On Sunday, February 16th, MADGE Detectives were conducting follow-up on a large scale drug trafficking organization, believed to be bringing methamphetamine into the Rogue Valley. Detectives identified a possible vehicle involved, which was a 2015 Nissan Rogue, registered out of California.

The vehicle pulled into the Chevron gas station, 2500 Hwy 66, in Ashland. Detectives made contact with the occupants, Christian Olivarria-Aguirre, 36, and Jacqueline Castillo, 35. A consent search of the vehicle yielded 20 pounds of methamphetamine. Both were arrested and remain lodged on $500,000 bail.

In another investigation on February 18th, 2020, involving a different drug trafficking organization out of California, MADGE detectives observed a 2020 GMC SUV driving northbound on I-5, which committed traffic violations. A traffic stop was conducted at mile post 12. The driver, Ernesto Vela, 59, out of California, provided consent to search his vehicle for drugs. Detectives located 10 pounds of methamphetamine inside the vehicle.

In both cases, detectives believed the drugs were destined for the Rogue Valley. MADGE remains committed to dismantling and disrupting drug trafficking organizations that bring drugs into our area.

All suspects remain in custody. 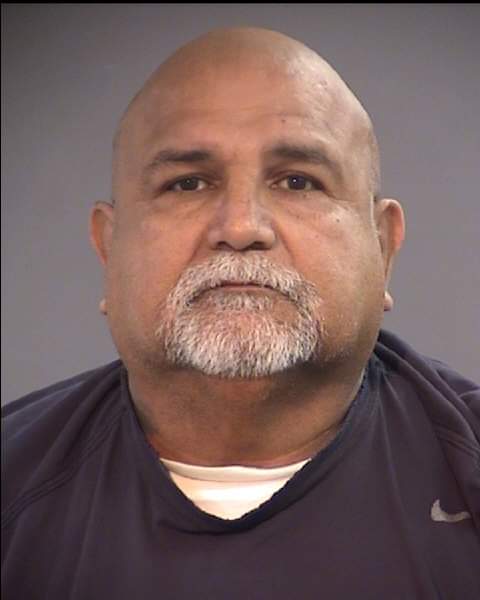 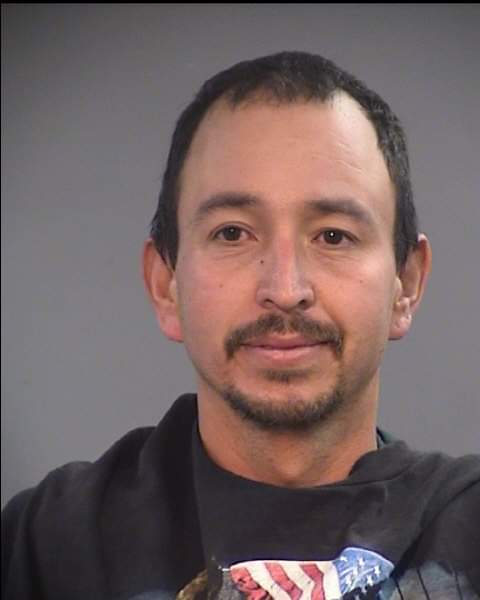 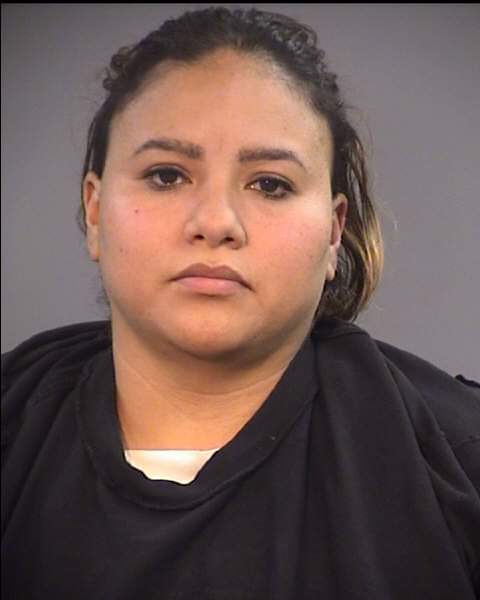