DINT has been conducting an ongoing investigation into the suspected drug related activities at a residence in the Soft Winds Mobile Home Park at 401 North Comstock Road in Sutherlin.  Based on that investigation, detectives recently developed probable cause for the arrest of 31 year old Georgina Watson, of Sutherlin, for suspected drug crimes to include possession and delivery of methamphetamine.

On Thursday, February 6th, 2020, DINT, with assistance from the Sutherlin Police Department, executed a search warrant at the residence.  Detectives located a substantial quantity of methamphetamine as well as a small amount of heroin and numerous other drug related items.

Watson was arrested and lodged at the Douglas County jail on suspicion of the following charges:
This is not the first time DINT detectives have searched this residence.  In August, 2019, DINT arrested 51 year old Eric Nelson and Georgina Watson from this same residence.  At that time, a search of Eric Nelson, Georgina Watson, and the residence revealed approximately 1.3 pounds of methamphetamine, and 3.5 ounces of heroin.  Both Georgina Watson and Eric Nelson were charged with several drug crimes.  Nelson was convicted of multiple felonies and on October 15th, he received a 111 month prison sentence. Georgina Watson's case is still pending. 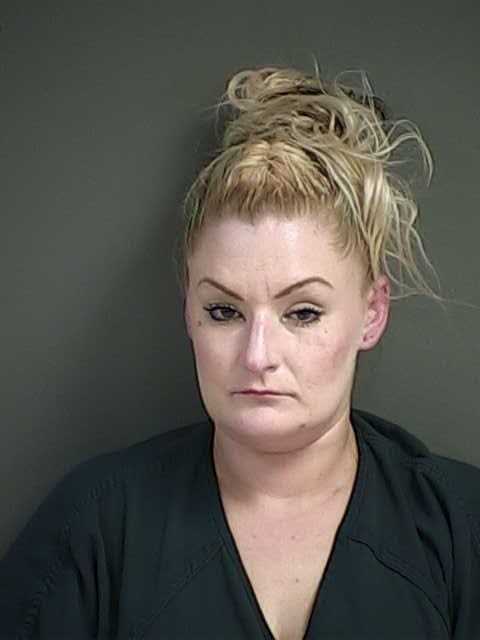 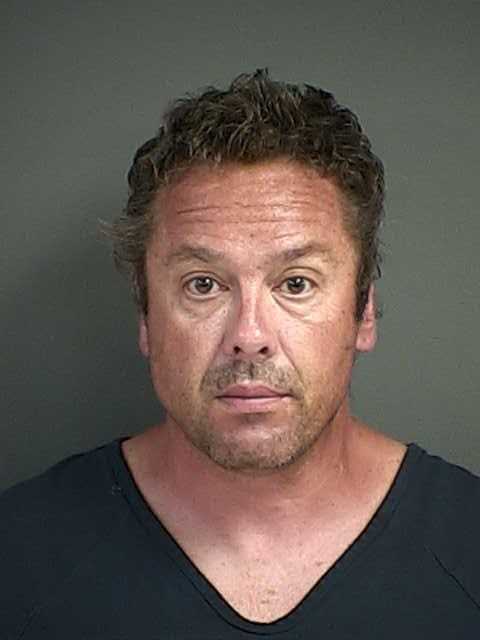