REEDSPORT, Ore. - On Thursday, February 20, 2020, at approximately 11:00 am, the Douglas County Sheriff's Office was contacted regarding an individual who had gone mushroom picking in the Elliot State Forest off of Elk Ridge Road near Loon Lake on Wednesday, February 21st and had become lost. The lost male was identified as 65 year-old Juan Pitcher of Reedsport.

Deputies were dispatched to the area along with Search and Rescue. The terrain was very steep and rocky with thick brush and heavy timber. Search Crews searched until nightfall on Thursday without finding signs of Pitcher.

The search resumed on Friday morning. Around noon, crews began hearing a voice response from a male which came from deep within a canyon. Shortly after 1:00 pm, searchers located Pitcher who was in poor condition. He was located at 43.5656, -123.8672

At the request of the Sheriff's Office, the Oregon State Search and Rescue Coordinator arranged for the U.S. Coast Guard to fly into the area and extract Pitcher out of the difficult terrain. He was then transported to Bay Area Hospital for treatment. 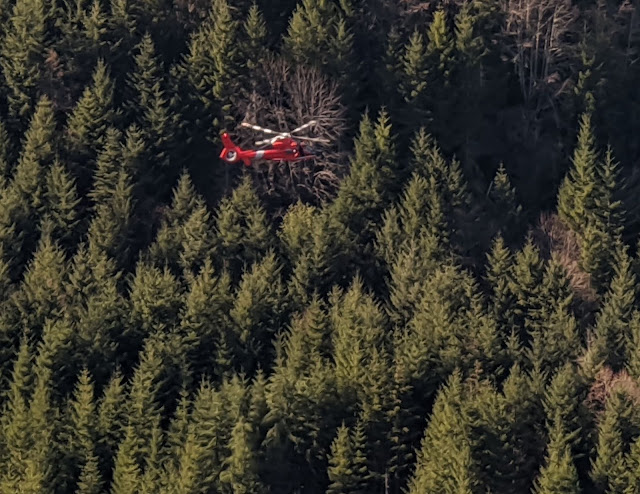 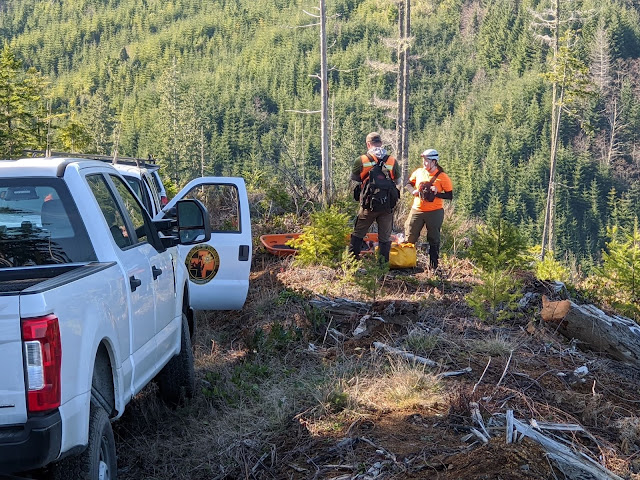