On Tuesday, February 18, 2020 at approximately 7:15 AM, a stranger in a blue SUV offered a ride to a student waiting for the school bus.  The student did not know the male driver of the blue SUV and declined the offer for a ride to school.  The male driver was described as a white male in his 40’s, no facial hair and medium length brown hair.

The driver was the sole occupant of the vehicle, which is described as a dark blue Nissan Pathfinder with large chrome wheels (photo below).  The Sheriff’s Office is asking citizens to stay vigilant for suspicious activity such as this and report strange vehicles matching the description of this vehicle.  The Sheriff’s Office non-emergent number is 541-474-5123 or call 911 for emergencies. 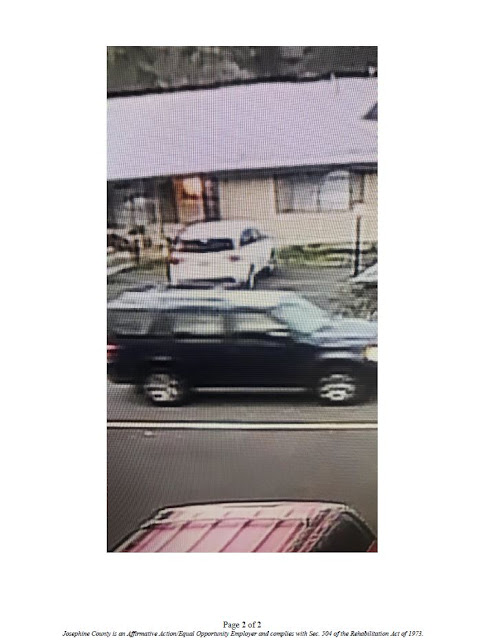