SHADY COVE, Ore.  On 02-11-20 members of the Pacific Northwest Violent Offenders Task Force found and arrested a wanted suspect in the Shady Cove area. The Task Force members include the US Marshals Service, Central Point PD and the Jackson County Sheriff’s Office. During this operation, assistance was provided by the Jackson County Sheriff’s Office SWAT Team and the Oregon State Police.

The subject of the surveillance and subsequent arrest is Robert Phillip Tallman, dob 01-06-1987. Tallman had a warrant issued from the Oregon State Parole Board and Santiam Correctional Facility for Parole Violation.

Additionally, Tallman is a suspect in multiple criminal investigations including Burglary and Eluding and Reckless Driving in the Shady Cove area. JCSO requested assistance from the Task Force in prioritizing the apprehension of Tallman.

On 02-11-20 members of the Pacific Northwest Violent Offenders Task Force began surveillance on a possible location for Tallman. During that time, he was seen in possession of a handgun and seen firing it. The assistance of the JCSO SWAT Team and additional personnel from Oregon State Police was requested.

At about 1630 hours law enforcement initiated contact with Tallman. He ran towards Highway 62 from the 100 block of Butte Falls Highway. At about 1642, he was taken into custody. Moments earlier a female subject who was with him was also arrested. She was lodged for Jackson County Circuit Court Warrants on original theft related charges.

The female is Cheyanne Michael Colman, dob 12-02-96, of Shady Cove, Oregon.
Both Tallman and Colman were lodged at Jackson County Jail.

Additional charges on Tallman are expected as investigations conclude on his activities in recent weeks. 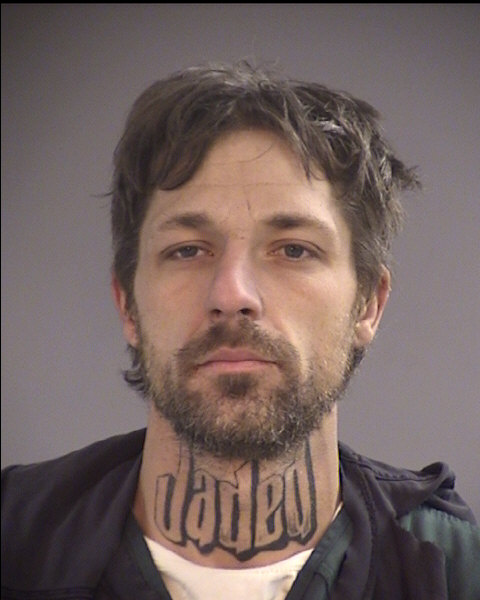 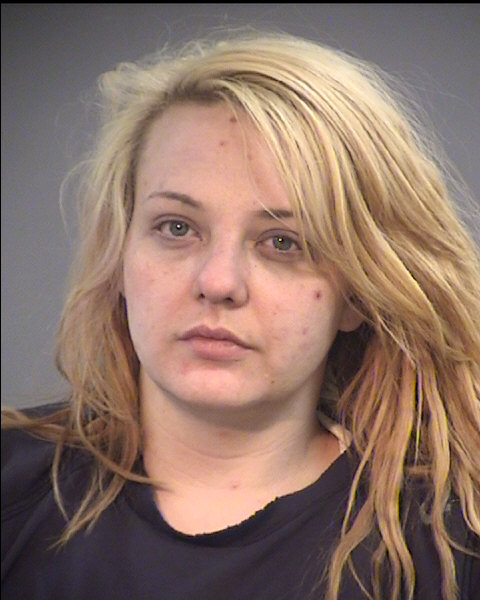