Grants Pass Fire Rescue responded to a commercial fire at 211 NE A St early Monday morning.  A passerby reported seeing fire coming through a window on the second floor of Giannelli’s Restaurant at 03:26 am.  Fire crews arrived to find fire venting through a window on the second story.  Crews quickly made access through a second story staircase and extinguished the fire in under ten minutes. Minor damage was done to the restaurant by the fire. The restaurant will remain closed for a short time while being repaired. Damage to the upstairs office area was held to a minimum due to an aggressive fire attack and salvage operation by Fire crews.

The cause of the fire is still under investigation. Anyone with information about the fire can call the Grants Pass Department of Public Safety at 541-450-6200. 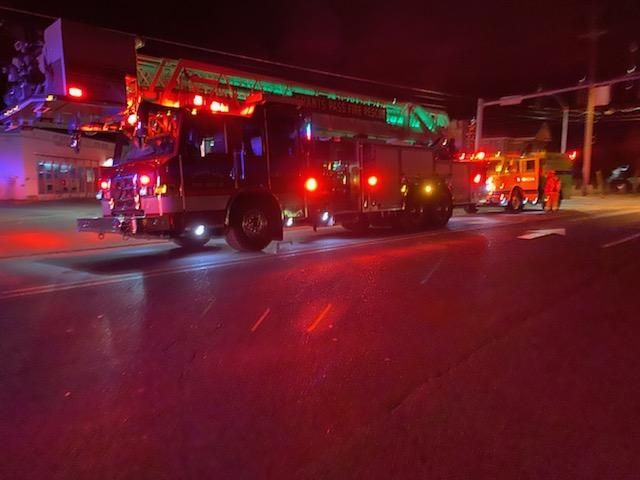