The first search warrant was executed at a residence on Zagt Lane, south of Sunriver.  The residence had been the focus of a long term investigation and after utilizing various investigative techniques, detectives applied for and were granted a search warrant for the residence and property.  At this location, detectives located and seized over 350 marijuana plants in various stages of growth to support a steady supply of usable marijuana, as well as approximately 16 pounds of processed marijuana.  Detectives also encountered unsanitary conditions where the marijuana was being produced, to include suspected black mold, which reinforces the health concerns associated with illegal marijuana grows.

A second search warrant was served on Bozeman Trail, east of Bend.  At this residence and property, approximately 200 pounds of processed marijuana and 17 pounds of marijuana extract were seized.  Additionally, approximately $127,000 in cash and multiple firearms were located and seized.

Additional search warrants were served at a residence on NW 15th Street in Redmond and a storage unit in NW Redmond in connection with this investigation.  Lippincott, Kirkendall, and Bye were all transported to and lodged at the Deschutes County Sheriff's Office Adult Jail on the listed charges. 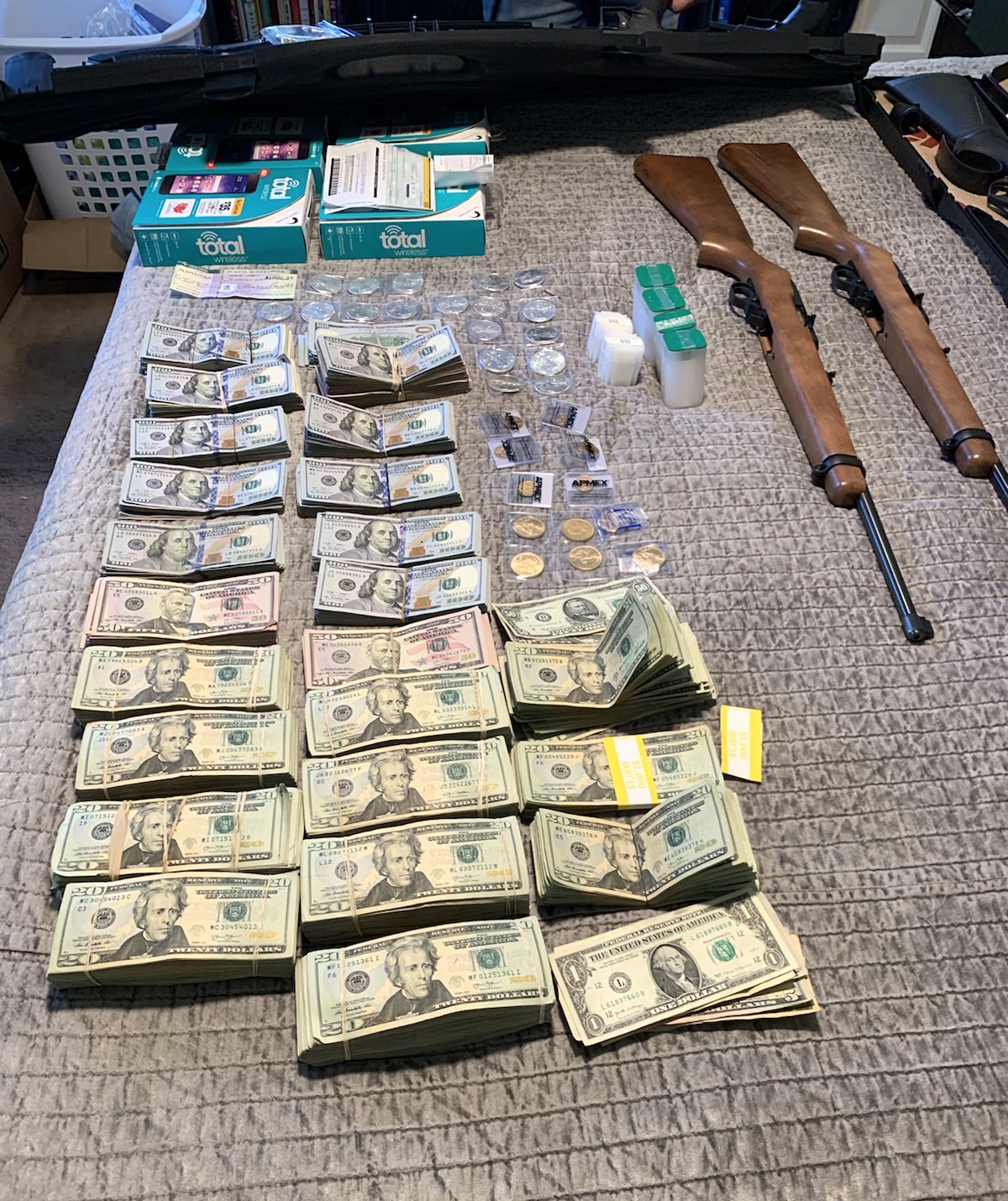 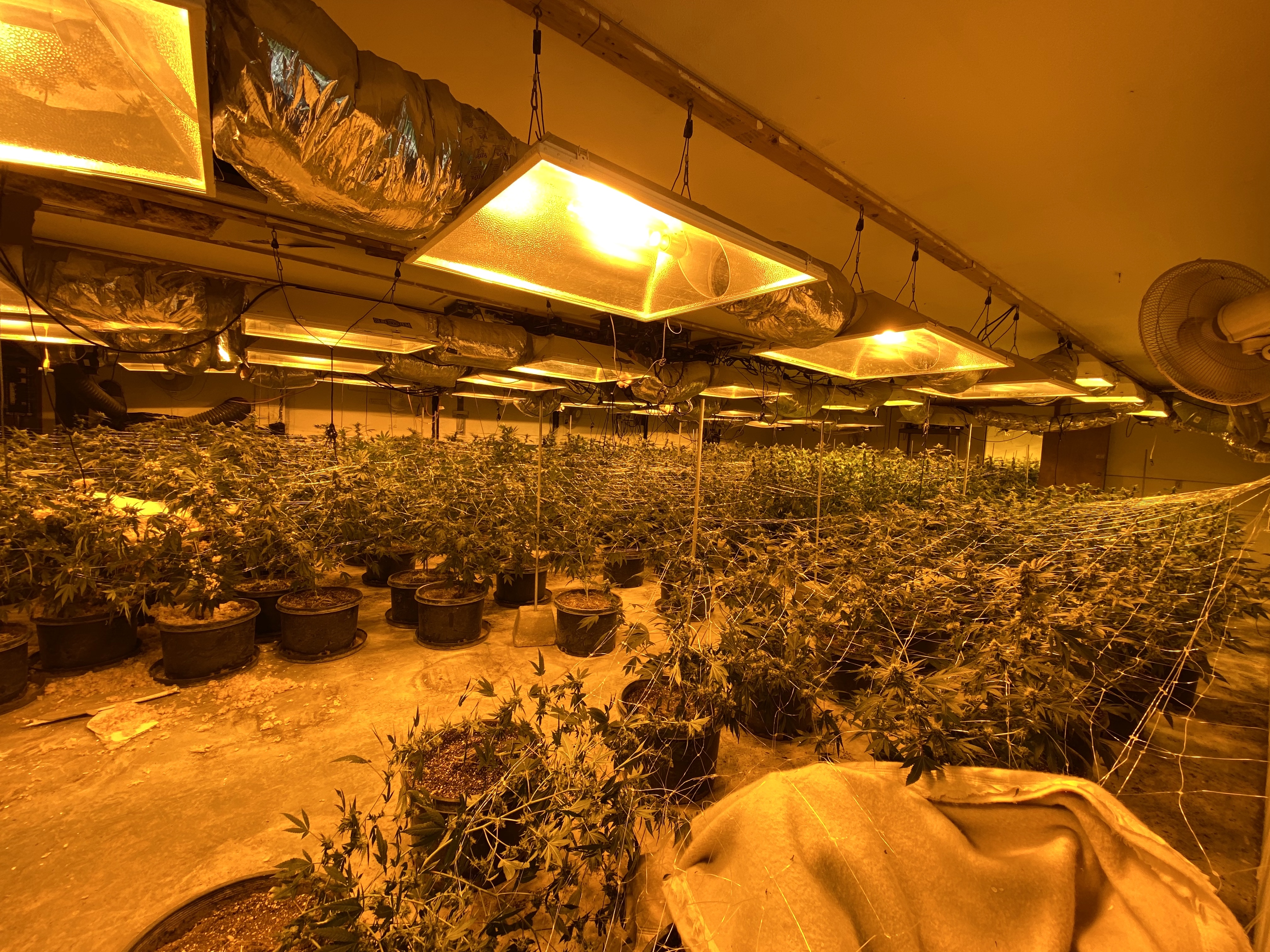 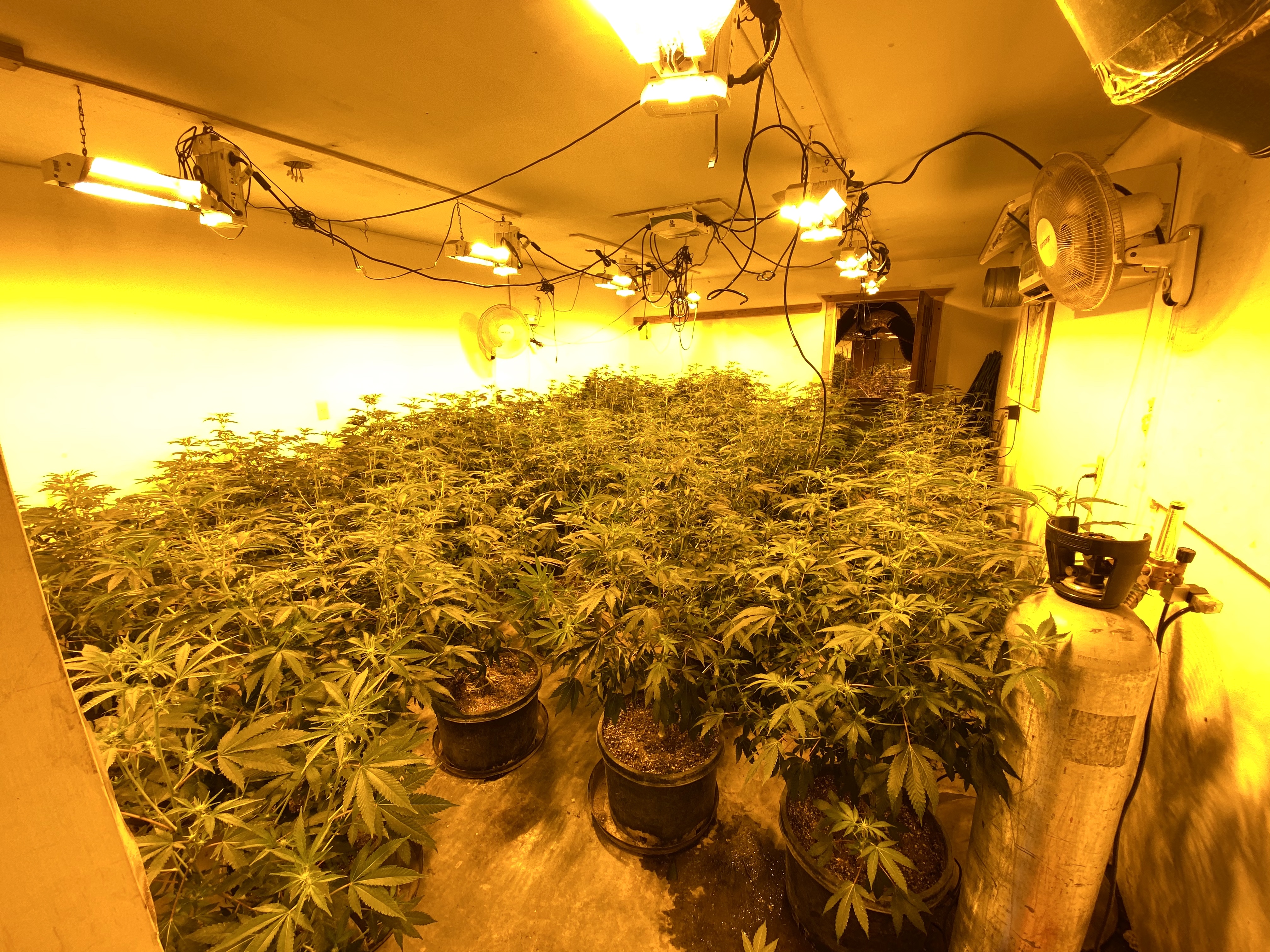 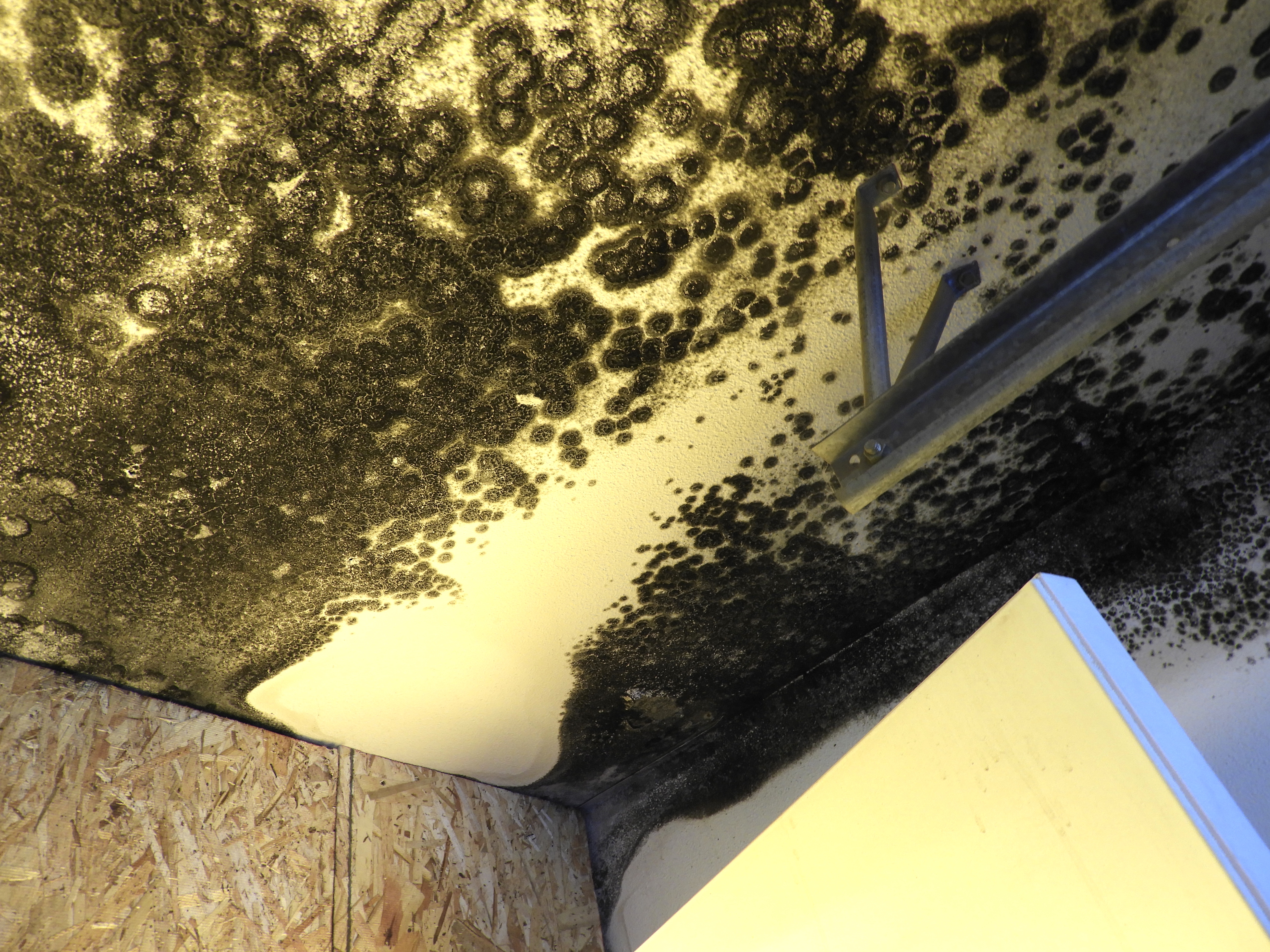