On Thursday, March 5, 2020, at 8:52 a.m., Washington County Sheriff’s Office deputies responded to the Plaid Pantry Store located at 20375 W Baseline Road in Aloha. Deputies discovered a woman had asked the clerk to call the police because an unknown man dragged her under a nearby bridge and attempted to sexually assault her.

Deputies arrived and located the suspect, 31-year-old O’Neal Payne, a few blocks away.  Deputies attempted to detain Mr. Payne, but he tried to flee by fighting with deputies. In the subsequent struggle, Mr. Payne was tased by deputies before they were able to safely arrest him.

Detectives later interviewed the woman and found out she boarded the MAX train in Clackamas en route to Aloha. Mr. Payne was on the MAX train and followed the woman when she exited the train at the Willow Creek MAX stop. As the woman got near SW 197th Avenue, Mr. Payne grabbed her and dragged her under a nearby bridge. Once under the bridge, Mr. Payne attempted to sexually assault the woman, but she was able to fight him off with an electronic stun device she had. The woman ran to the Plaid Pantry Store, where she was able to get the clerk to call 9-1-1.
Deputies lodged Mr. Payne in the Washington County Jail on the following charges:
Detectives want to speak to any witnesses who saw Mr. Payne and the women walking on W Baseline Road at approximately 8:50 a.m. this morning or saw him on the MAX train. Detectives would also like to speak with anyone who has recently had unwanted contact from Mr. Payne or has been concerned about his recent behavior. Please contact the Washington County Sheriff’s Office at (503) 846-2700. 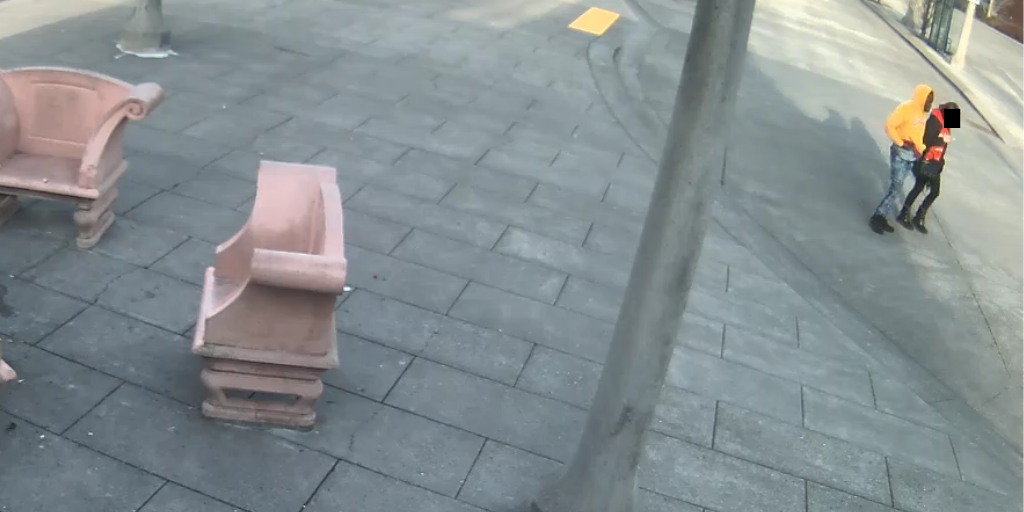 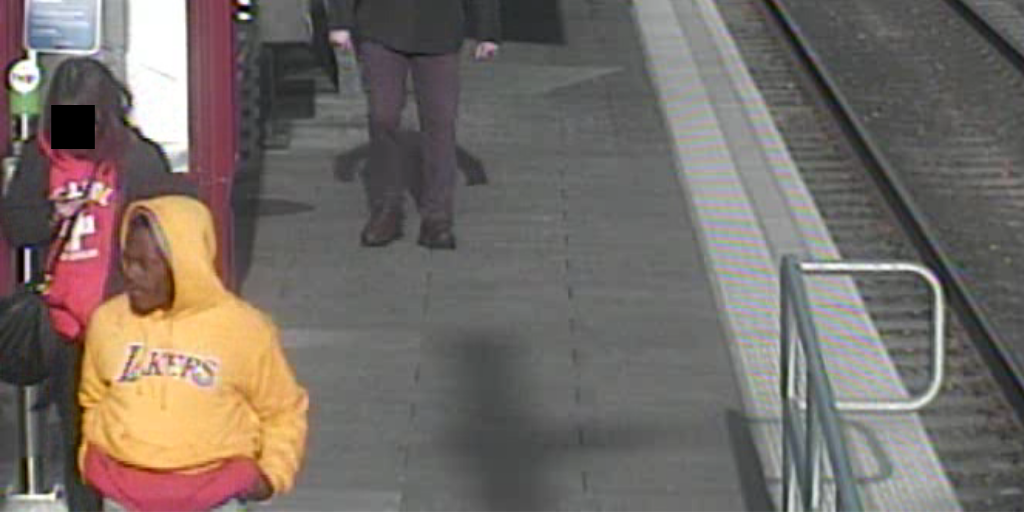