On March 19, 2020, Salem Police Department Street Crimes Unit, with assistance from FBI and DEA task force partners – arrested Gallegos-Mendoza and another suspect during the service of multiple search warrants in Salem.

During the course of the search, the task force seized 31 pounds of methamphetamine and approximately $50,000 in cash.

On March 25, 2020, Gallegos-Mendoza made her first appearance in federal court.

A criminal complaint is only an accusation of a crime, and all defendants should be presumed innocent until proven guilty.

This case is being prosecuted by the U.S. Attorney’s Office for the District of Oregon. 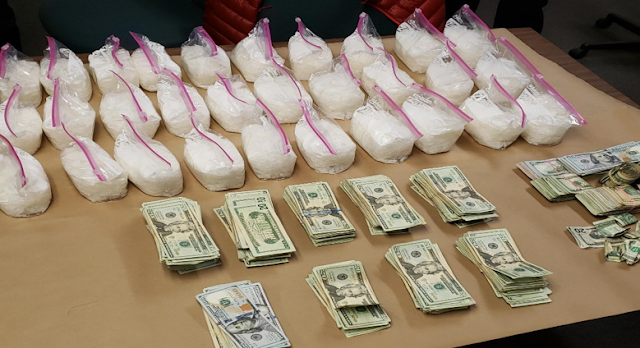