ROSEBURG, Ore. - A 30-year-old Roseburg man was arrested Sunday after he pointed a firearm at his father during a disagreement.

911 dispatchers were notified around 4:15 pm, that Aaron Michael Hernandez had arrived at a residence in the 3700-block of Hooker Road in Roseburg. Hernandez became upset with his father, 58-year-old Reuben Frausto Hernandez, when he wasn't allowed to come into the home at which point Aaron pulled a firearm from his waistband and pointed it at his father Reuben.

Aaron left the residence on Hooker Road and went to a home in the 3700-block of Joseph Street.

Multiple law enforcement officers from the Douglas County Sheriff's Office, Roseburg Police Department and Oregon State Police went to the Joseph Street address. After 2.5 hours of searching the property, multiple buildings and vehicles and contacting several individuals, Aaron was taken into custody without incident. Deputies also located the firearm which was used.

Aaron was transported to the Douglas County Jail where he was lodged for Menacing, Pointing a Firearm at Another and an active arrest warrant. 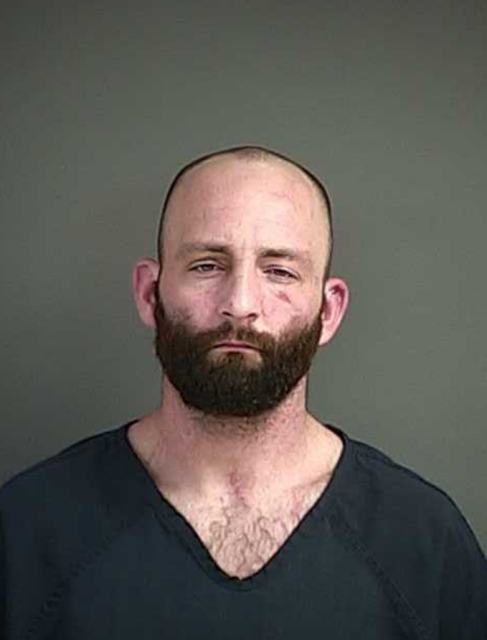