Firefighters from Marion County Fire District #1 responded to a fire in a Hemp drying facility in rural Marion County.  The fire was reported at 4:43 PM on Tuesday March 3rd in the area of Howell Prairie Rd and Sunnyview Rd NE.  Firefighters from Salem Fire Department, and Silverton Fire District assisted in the extinguishment of the fire with a total of more than forty (40) firefighters on command units, fire engines, medic units, water tenders and a ladder truck on scene to put out the fire.  It took crews nearly four (4) hours to get the fire under control due to the particularly difficult access to the fire located within heavy machinery inside the structure.  There were no reports of civilian injuries, but two Firefighters were taken to Salem Hospital with minor injuries and released that same evening.  Total loss is estimated at $750,000. The fire started in one of the Hemp dryer machines. 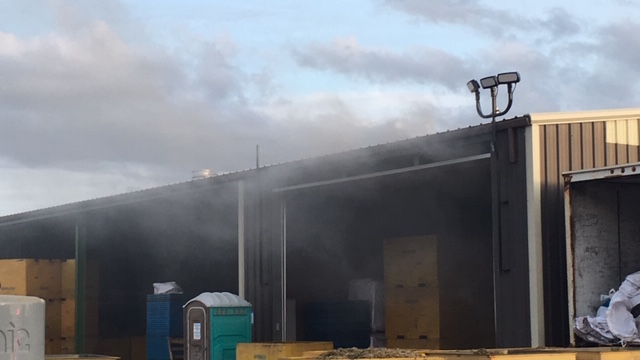 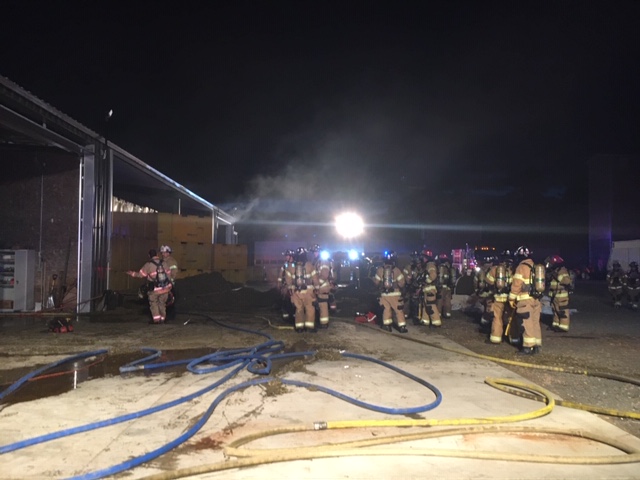 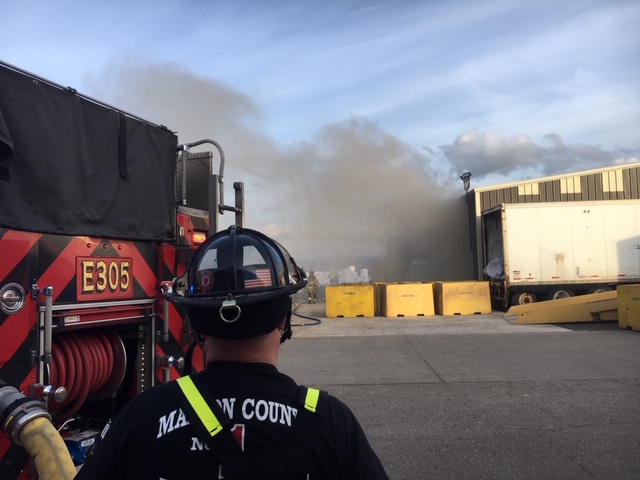 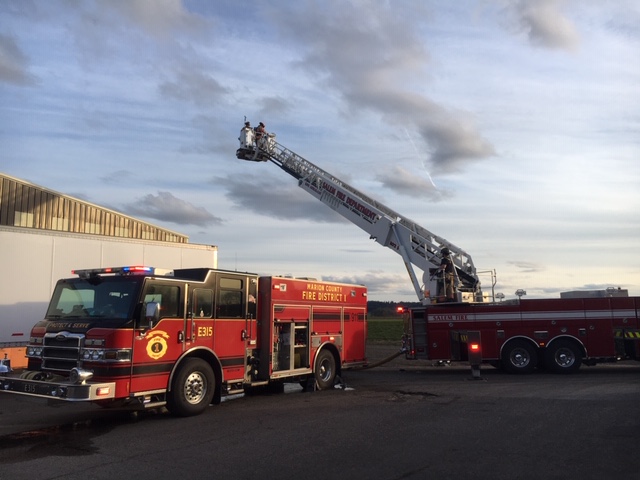