Just after noon, callers to 911 reported that a two-story home was engulfed in flames in the 11000 block of SW 109th Avenue in Tigard. Firefighters arrived within four minutes and began to attack the fire from the outside.

While some firefighters worked to douse flames from the outside, others tried to work their way into the home to tackle hot spots and conduct a search. Their search efforts were significantly hampered by an extensive amount of clutter and smoke.

Sadly, firefighters located an unresponsive person in the kitchen of the home. It’s unclear whether the person had perished before or during the fire.

Fire investigators will be working to determine where and how the fire started and a medical examiner from Washington County will be conducting a death investigation. 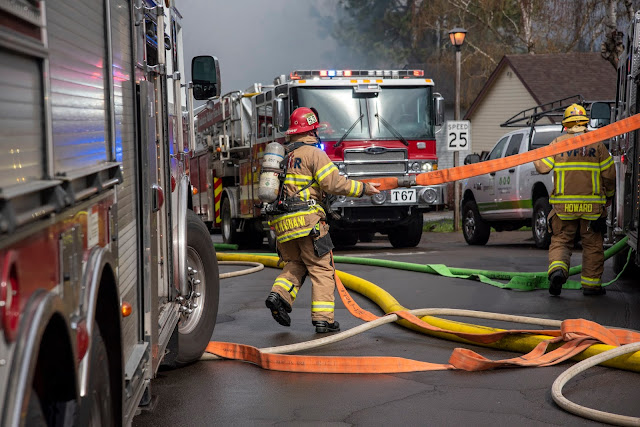 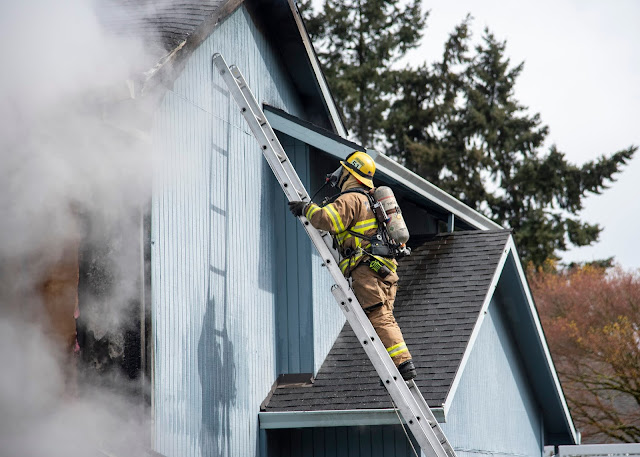 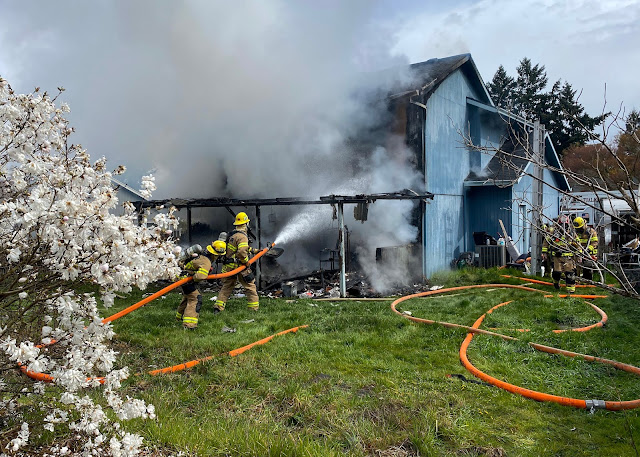