On 04/20/2020 at about 1:32 pm, the Lincoln County Sheriff's Office received a report from residents of Otter Rock that two adult men were disregarding the park closed signage and chain link fencing erected to block the public beach access area due to the Covid-19 closure. The two unidentified subjects were observed climbing over the chain link fence, passing over their surfboards then proceeding down to the beach.

On the same date at about 3:38 pm, Deputy Dunteman observed two adult males matching the earlier description climbing back over the fence from the beach area. The adult males were identified as 20-year-old Max Gause and 19-year-old Konnor Owens both of Cottage Grove, Oregon. It was confirmed with the subjects that they were contacted by a local citizen prior to climbing the fence and were advised that the park was closed and that they would be trespassing if they chose to do so.

The Sheriff's Office has been actively patrolling this area, as well as others, following increased reports of trespassing complaints on both public and private properties as well as people congregating in violation of the Governor's "Stay home, save lives" order and Lincoln County order #3-23-85. The Sheriff's Office has taken a very moderate approach of education first, enforcement second. This has been shared through regular messaging to our citizens and visitors. Where education has had some positive impact on most, this incident was an example of individuals openly disregarding a closed and barricaded area as well as warnings from a nearby resident.

Max Gause and Konnor Owens were both cited into the Lincoln County Circuit Court on the charge of Criminal Trespass in the 2nd Degree. 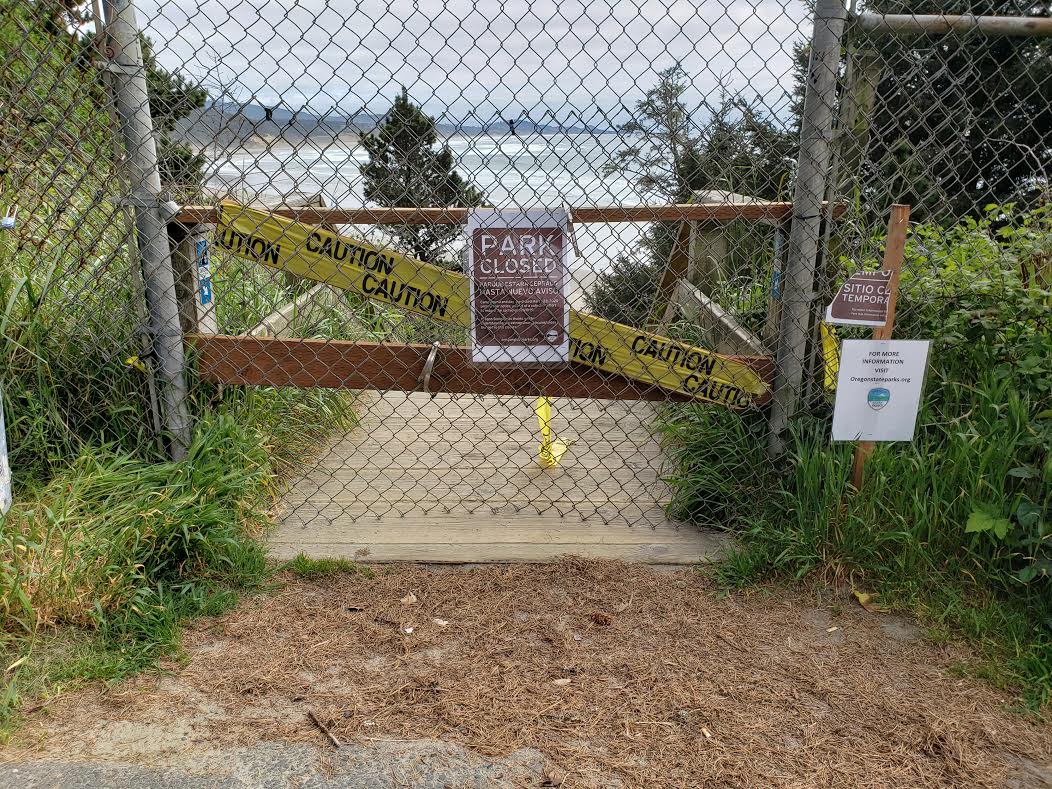 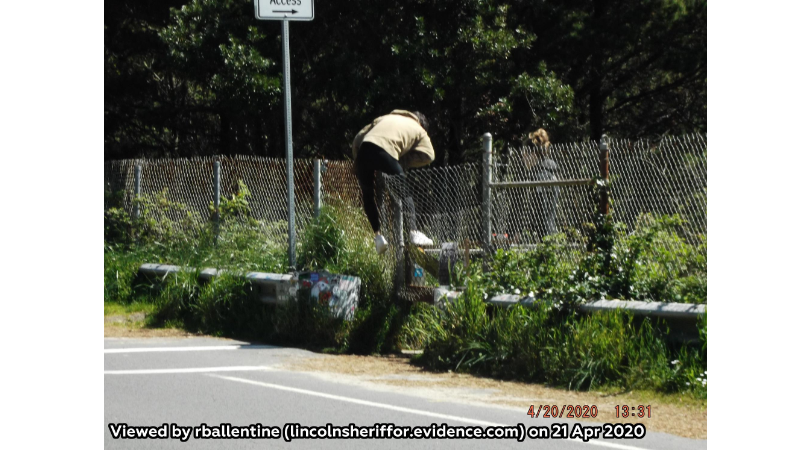