On 04/24/20 at 2043 hours, Grants Pass Police and Fire units responded to 208 SE M Street, Bobo's Wash and Wax, for a report of a male standing in the roadway yelling about a fire at the location.  When Fire and Police arrived on scene, the fire was contained, and the male was gone.

During the initial investigation, it was determined the fire was intentionally set.  A suspect was developed and later identified as  52-year-old Troy Garcia, via evidence left behind at the scene.  Unfortunately, Mr. Garcia was not located at that time.

On 04/26/20 at 0532 hours, Police and Fire units responded back to the Bobo's Wash and Wax for a second, larger fire inside the carwash which Fire Personnel were able to contain 11 minutes after 911 was called.  Mr. Garcia was suspected of starting the second fire as well.  A Police K9 was summoned to the area to search for Mr. Garcia, but he was not located. The fire caused significant financial loss to the business.

This case is still under investigation, and anyone with additional information is encouraged to call GPDPS at 541-450-6260. 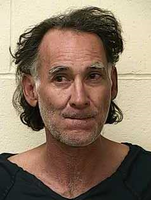 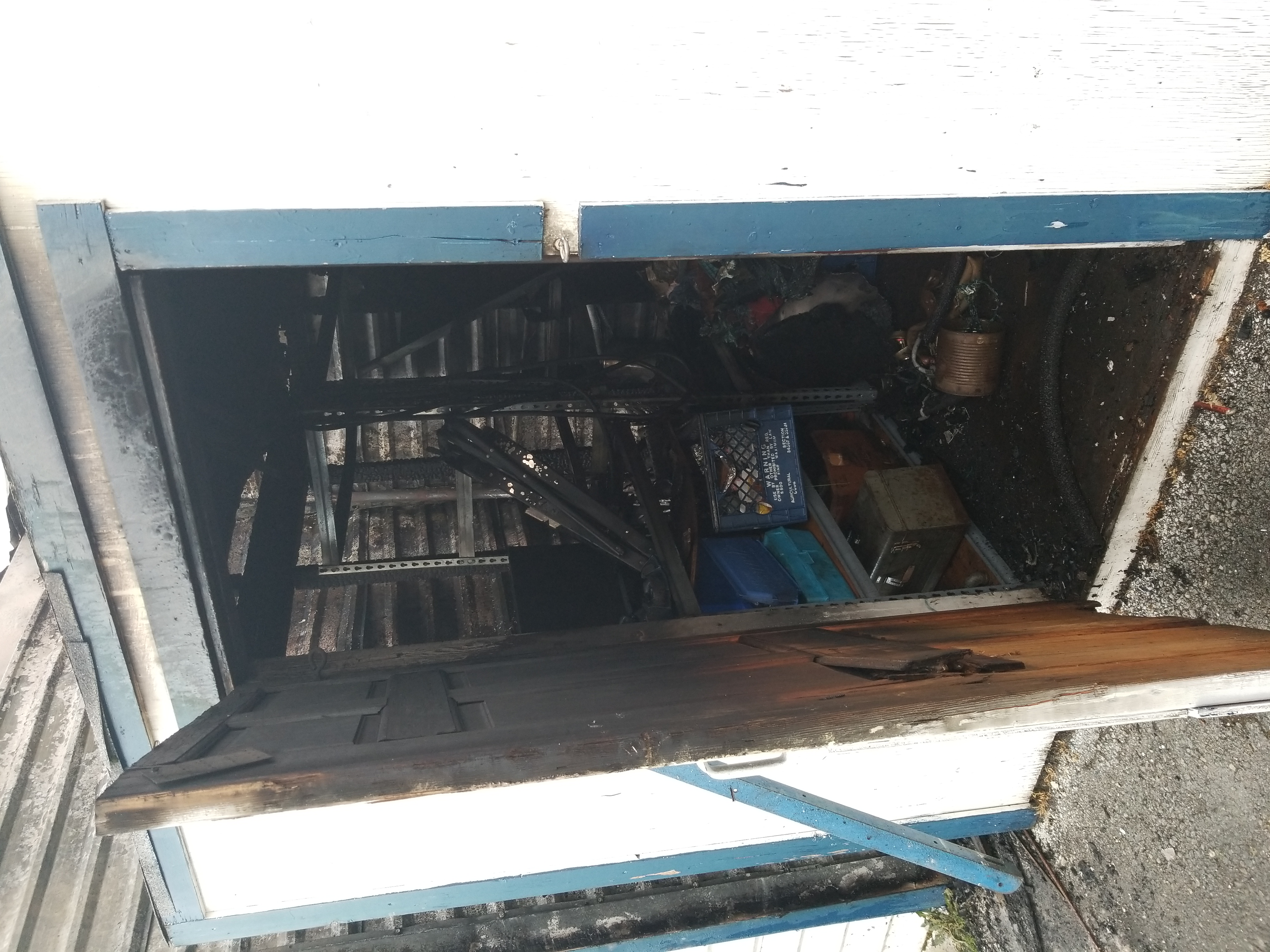