On 04/25/2020 at 0214 hours, GPDPS officers responded to 825 NE F Street for a reported alarm at Redwood Cannabis.  On arrival, officers discovered a forced burglary had occurred at the location and $200.00 in merchandise had been stolen.  During the investigation, officers retained video surveillance indicating two suspects entered the location after causing damage. The estimated damage to the location was $550.00.

Anyone with information regarding this investigation is encouraged to call GPDPS at (541) 450-6260. 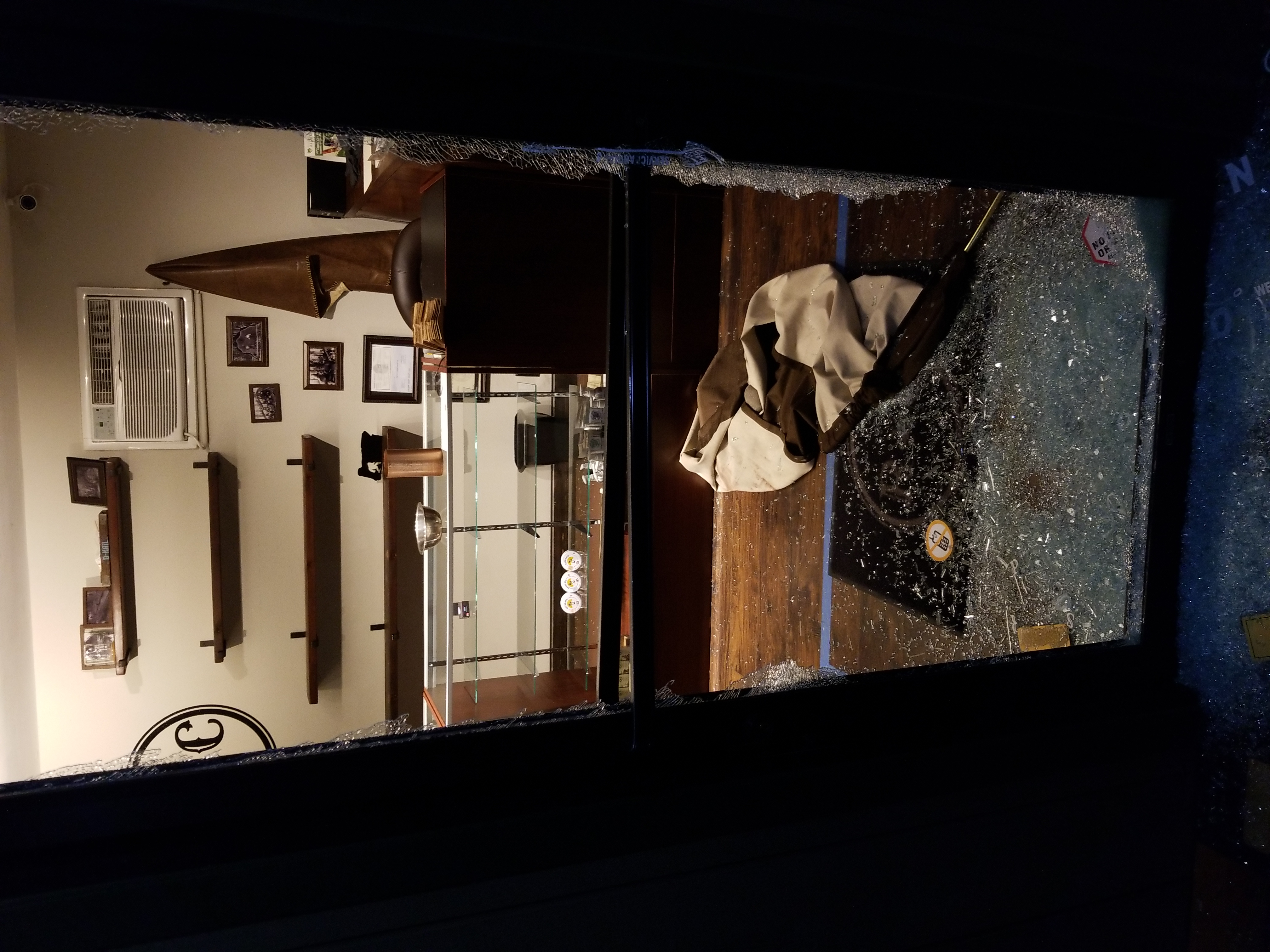