North Bend Police Officers responded to Ashworth's Market and located the vehicle parked in front of the business. The vehicle was driven by a Patrick Donley. Donley and his female passenger were detained during the investigation.

Officers, you are commended for your quick response and stellar police work in removing guns and drugs from our streets, as well as returning a stolen vehicle to its rightful owner! 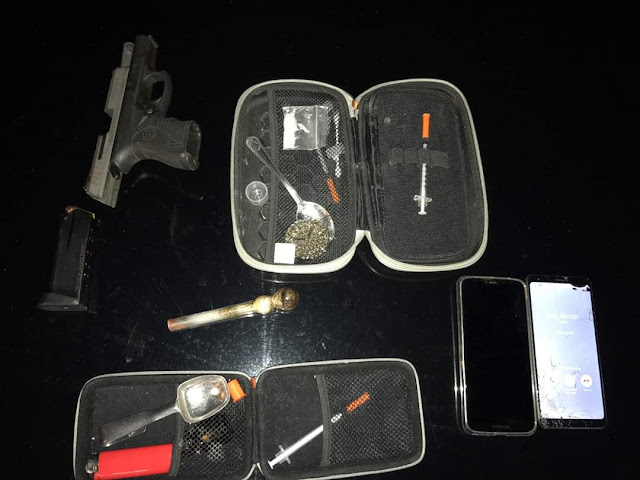