On May27, 2020 at about 3:55 PM, OSP troopers and emergency personnel responded to a single vehicle crash on Highway 138E near milepost 54.

Preliminary investigation revealed that a Ford F250 pickup, operated by Owen BYERS, age 62, from both Lakeview and Coquille, was eastbound on Highway 138E and for unknown reasons crossed into the westbound lane and off onto the shoulder where it collided with guardrail.  The pickup continued on the westbound shoulder and rolled down a dirt embankment coming to rest on its side.

Byers was pronounced deceased at the scene.

Byers was wearing seatbelt at the time of the crash.

OSP was assisted at the scene by the Douglas County Sheriff’s Office, Oregon Department of Transportation and Kokua Towing. 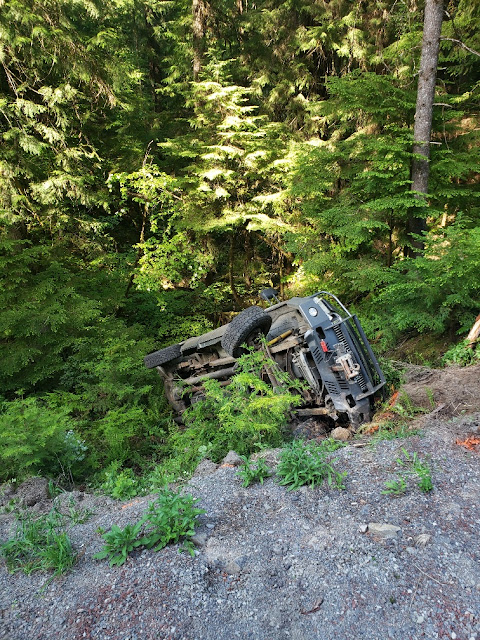 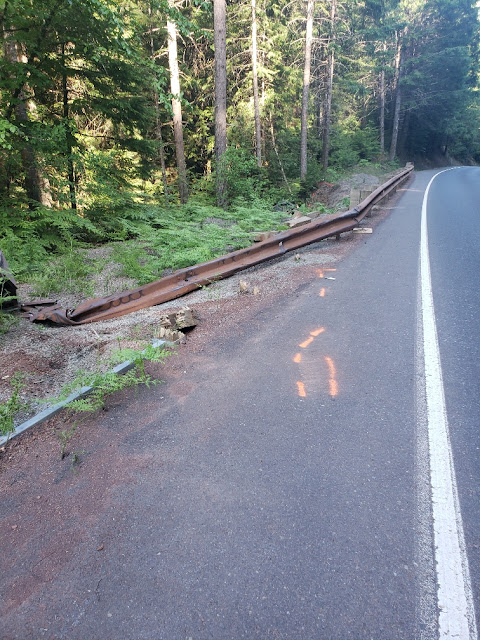