The Lane County Sheriff's Office is seeking the public's assistance locating missing man Chase Robertson.  Family reported Chase missing on May 2, 2020 when they hadn't heard from him since April 29th.   Deputies responded and searched the areas Chase was known to frequent with no success.

On May 5, 2020 the Oregon Army National Guard assisted in the search with air support but found no indication of the direction Chase went.  Trained searchers are continuing to look for Chase in the heavily wooded area south of Cougar Reservoir but have exhausted all initial leads as to where he could have gone.

Chase Robertson is a 25 year old white male standing 6 feet tall and weighing approximately 200 pounds with blue eyes and short, blond hair.  He is known to have short, reddish facial hair as well.  Chase is familiar with the McKenzie River area and has wilderness experience. 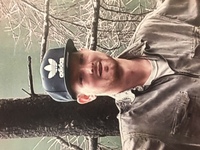 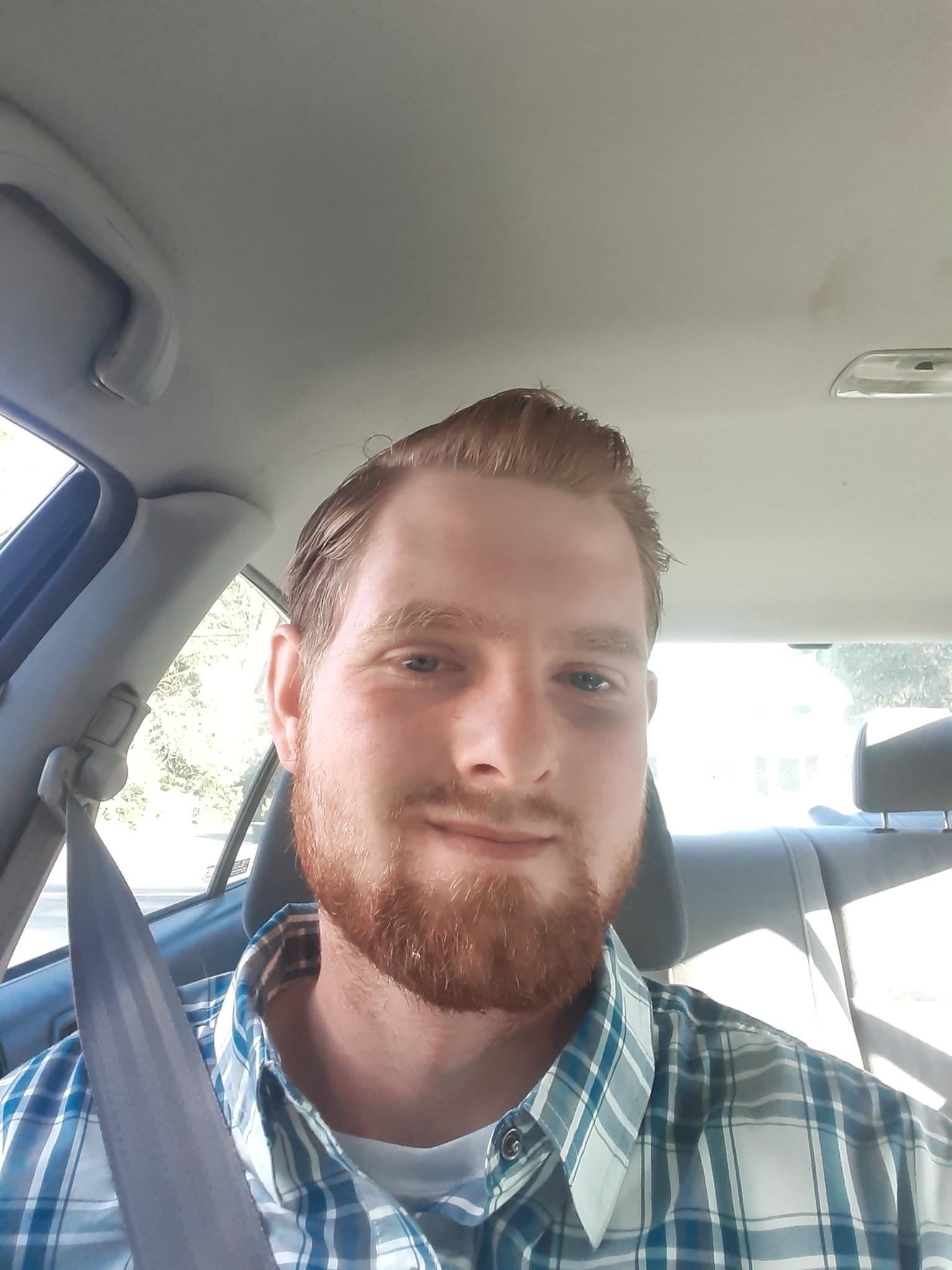