On May 12th, 2020, Detectives from the Medford Area Drug and Gang Enforcement team served a search warrant at a residence in the 3000 block of Griffin Creek Road. This was after a two month long investigation into drug sales occurring out the home, as well as information the residents were selling drugs throughout the valley.

Detectives arrested four subjects at the residence. Jeffery Cole, 26, and Justice Austin, 21, were the targets of the search warrant. Joel Dixon, 54, was determined to be involved in drug possession and sales in the home. The fourth subject, Pedro Villagrana, 44, was arrested on warrants and his involvement remains under investigation.

Detectives located over 5 pounds of meth, two ounces of heroin and over $5,000 in cash. 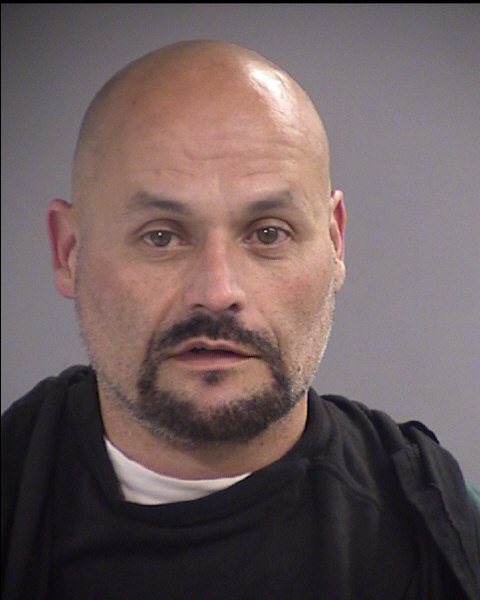 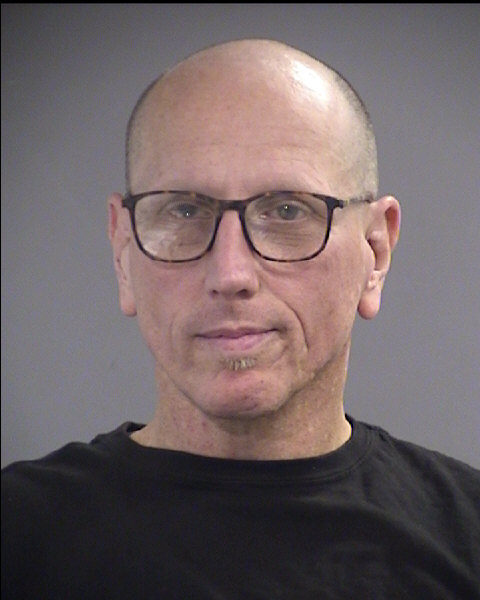 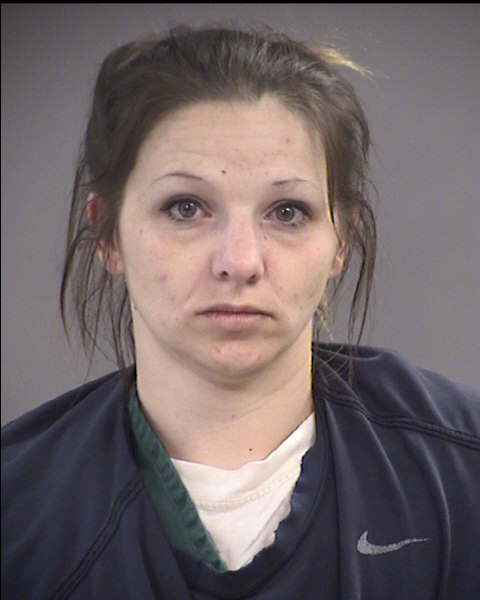 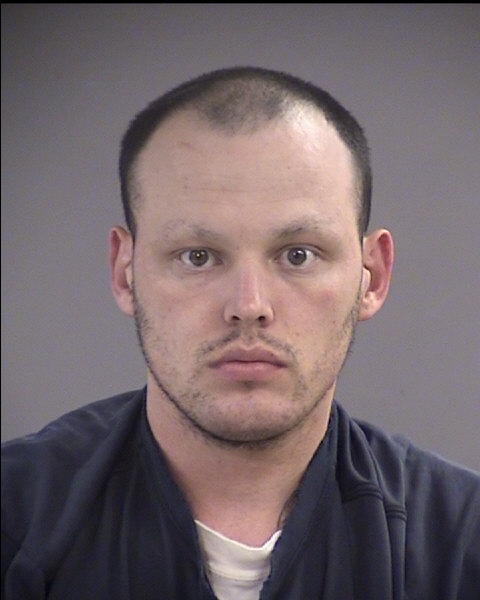