In the late evening hours of Wednesday, May 27th, 2020, DINT executed a search warrant on an apartment in the 100 block of SE Gregory Street in Winston.  DINT had generated information indicating drug possession and sales at the residence.  Detectives found only a small amount of both methamphetamine and heroin, but also found a large amount of cash, drug scales, drug packaging materials, and drug paraphernalia.

28 year old Brandi Baker, of Winston, was arrested for several warrants for her arrest.  She had a local warrant for Contempt of Court, A state parole board warrant for Parole Violation, as well as warrants from both Lane County, and Marion County.

32 year old Michael Baker-Guererro, of Roseburg, was arrested on several outstanding warrants for his arrest.  Those warrants were for:  Possession of a Stolen Vehicle, Unauthorized Use of Motor Vehicle, Criminal Mischief II, and  Parole Violation.

Both Brandi Baker and Michael Baker-Guererro were lodged in the Douglas County Jail.

29 year old Blake Cupp, of Winston, was cited and released for the crime of Unlawful Possession of Heroin. 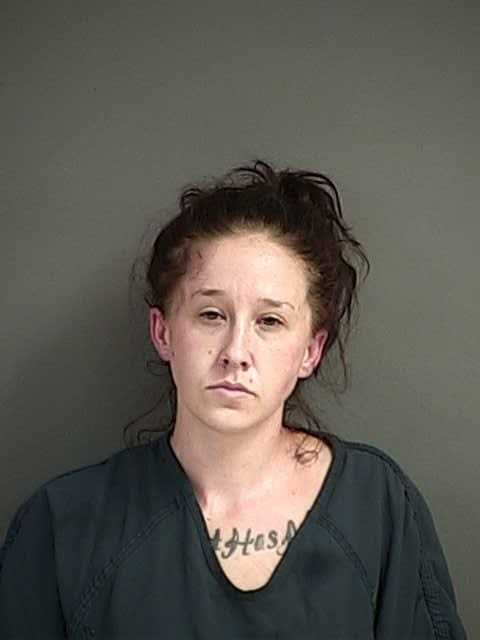 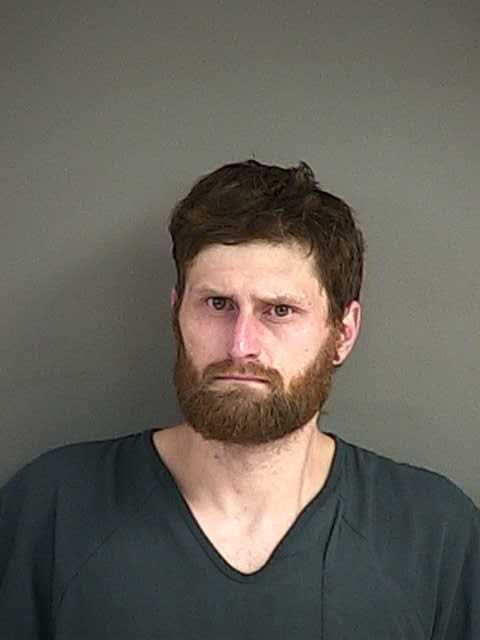