On Thursday, May 14, at approximately 10:23 a.m., the Multnomah County Sheriff’s Office was notified by Oregon State Police that troopers were pursuing a person of interest linked to a homicide investigation in Adams County, Washington. The suspect was driving westbound on I-84 toward Multnomah County at a high rate of speed. It was reported the suspect fired multiple shots at troopers while traveling on the freeway. During the pursuit, the suspect stopped several times and exchanged gunfire with troopers.

Near Rooster Rock State Park, the suspect reportedly carjacked a vehicle from a bystander. At approximately milepost 18, eight miles west of Rooster Rock State Park, officers stopped the vehicle using pursuit intervention tactics. After the vehicle came to rest in a field, the suspect was taken into custody without further incident. The suspect has been identified as Grayson Morris, 26. He was transported to a hospital for evaluation and booked into jail on charges of:
The East County Major Crimes Team responded to the location and is leading the investigation. The Oregon Department of Transportation closed I-84 in both directions for several hours. At 2:45 p.m., eastbound lanes reopened.

Troopers who fired their weapons have been place on paid administrative leave as standard procedure in officer-involved shooting investigations. This is an ongoing investigation and as such, no further information can be released. 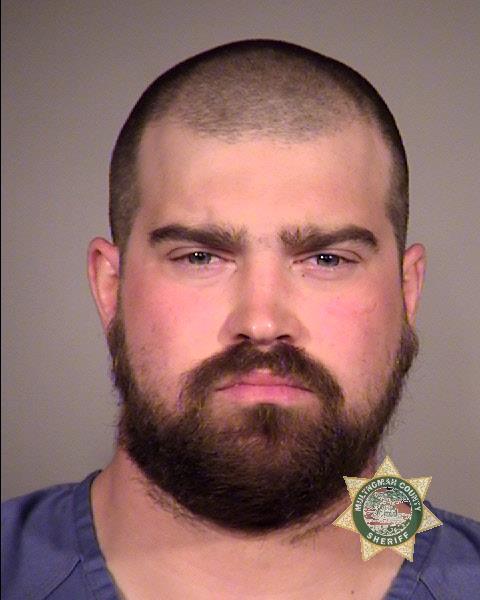 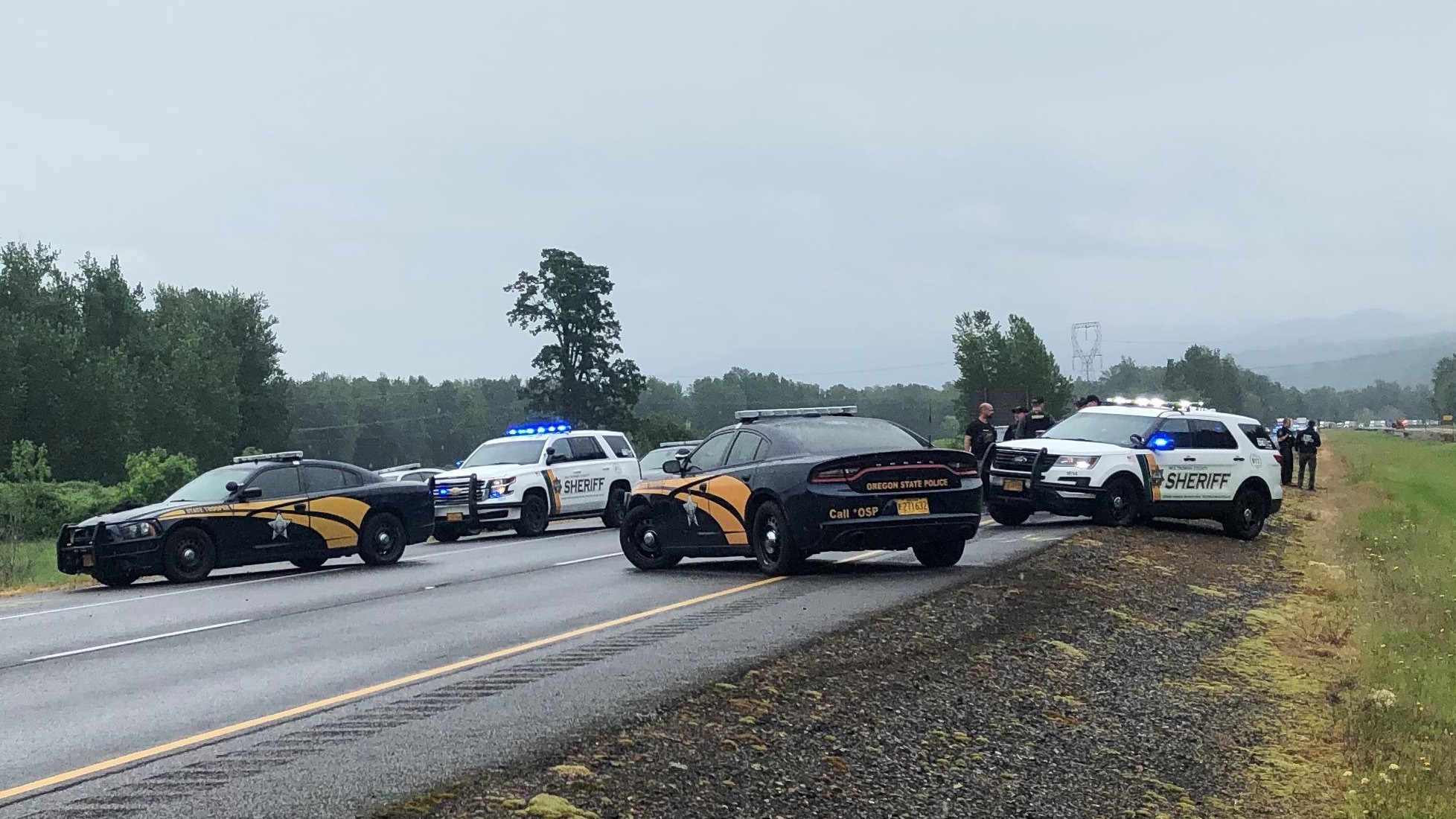 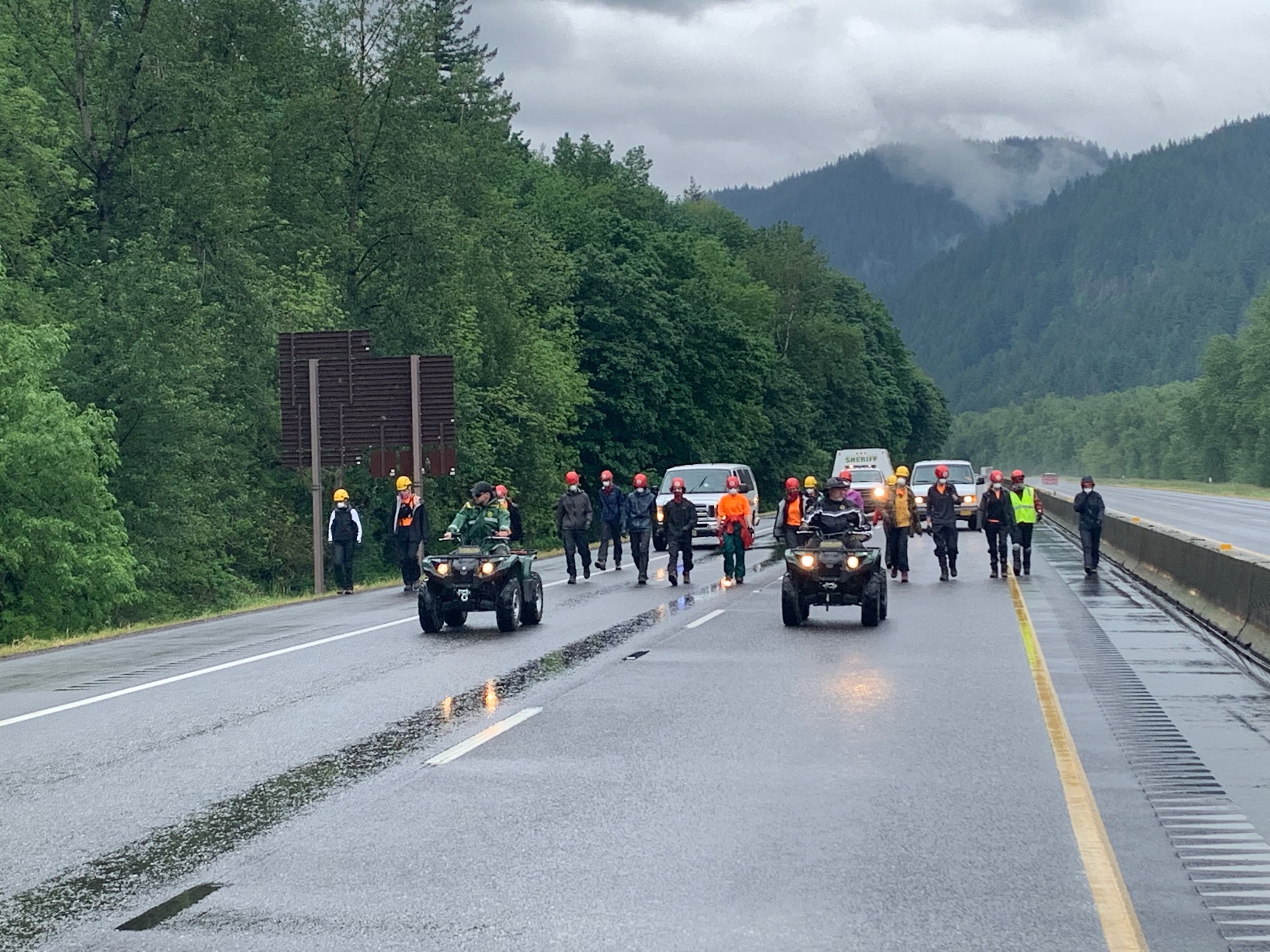