On Saturday, October 1, 2016, at 6:20 pm, while fishing, a subject's boat broke down on the Umpqua River in the area of the former International Paper Mill. The fisherman was able to get his boat to shore. While gathering wood for a fire, the fisherman found what he believed to be human bones along the riverbank.

In November 2016, the Sheriff's Office released the preliminary findings of an examination of the remains by Oregon State Medical Examiner Forensic Anthropologist, Dr. Nici Vance. Dr. Vance determined the remains to be that of a Caucasian female, likely between the ages of 30 to 55 at the time of her death.

Due to the advanced state of decomposition of the partial remains, physical characteristics such as height, weight, hair color and eye color and ethnicity were unknown at the time. It was determined that the female had been deceased between one to three years.

The Medical Examiner's investigation continued and included attempts to make identification through the use of DNA and dental records.
In 2018, an extensive two-part news story was conducted by KMTR, but no viable tips were generated as a result of that story.

In November 2019, a private laboratory DNA Solutions, produced a new type of DNA profile and compared it to the public family genealogy website, GEDMatch. Subsequently, a probable familial DNA match was identified.

The Douglas County Medical Examiner's Office followed up on the newly obtained information and contacted the family member of the unidentified person.

Through the investigation, the remains were identified as those belonging to Genelle McDaniel, a resident of Eugene, Oregon who was born in 1954. McDaniel had not been previously reported to law enforcement as a missing person.
The follow-up investigation revealed circumstantial information which leads investigators to believe McDaniel's death was likely the result of suicide.

This case involved an extensive amount of work on behalf of several organizations. "Being able to identify Genelle and provide her family with some answers is the goal we have been working toward," said Craig Kinney, Douglas County's Chief Medicolegal Death Investigator.

Dr. Nici Vance adds, “Our hope is to bring resolution to families in these cases. With new DNA technology and collaboration, the efforts of many people finally gave this mystery woman a name. Our condolences go out to the family of Genelle McDaniel.” 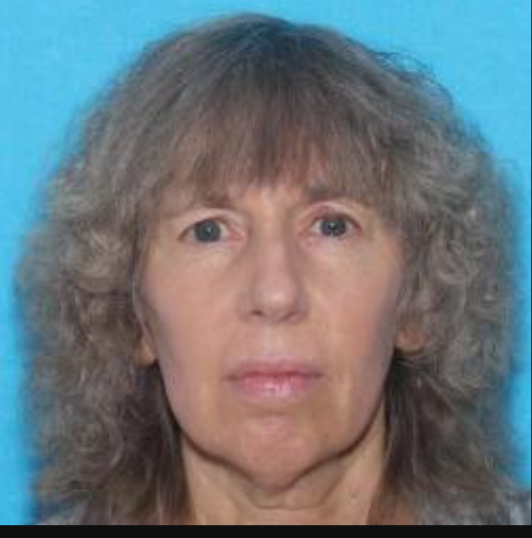