On June 10th, 2020, investigators were called to investigate human remains discovered in the crawl space beneath a duplex in northeast Salem.  Following an autopsy, the death was determined to be a homicide.  Investigators are asking for the community’s help identifying the victim.

The victim is an unknown race male, under 50 years of age, approximately 5’8”, 130 lbs, and appears to have dark colored hair.  The victim has two visible tattoos; “Baby Boy” is tattooed above the right knee and a second small unidentifiable tattoo is on the right side of the rib cage.  When discovered, the victim was wearing a Champion brand t-shirt.

If anyone has information which may help identify the victim they are being asked to contact the Marion County Sheriff’s Office at 503-540-8079.

Detectives from the Marion County Sheriff’s Office are continuing to investigate the human remains discovered beneath a duplex in northeast Salem on June 10th, 2020.  An autopsy was conducted on Friday afternoon at the Oregon State Medical Examiner’s Office where the manner of death was determined to be homicide.  Investigators are still working to identify the victim who is believed to have been deceased for multiple weeks.  Investigators are asking community members who may have information about the identity of the victim or the investigation to contact the Marion County Sheriff’s Office.

On June 10th, 2020, deputies received a call from a family residing in the 3600 block of 47th Avenue NE reporting a foul odor coming from beneath the duplex they live in. When deputies assigned to the East Salem Service District went to investigate they discovered human remains underneath the duplex. The remains appear to be that of an unknown age male.

Detectives from the Marion County Sheriff’s Office were called to the scene and have taken over the investigation. Investigators are working to identify the deceased. At this time the cause and manner of death have not yet been determined, an autopsy is scheduled for Friday, June 12th.
Investigators are asking anyone who may have information about this case contact the Sheriff’s Office. Community members can submit anonymous tips: 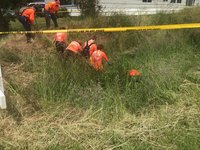 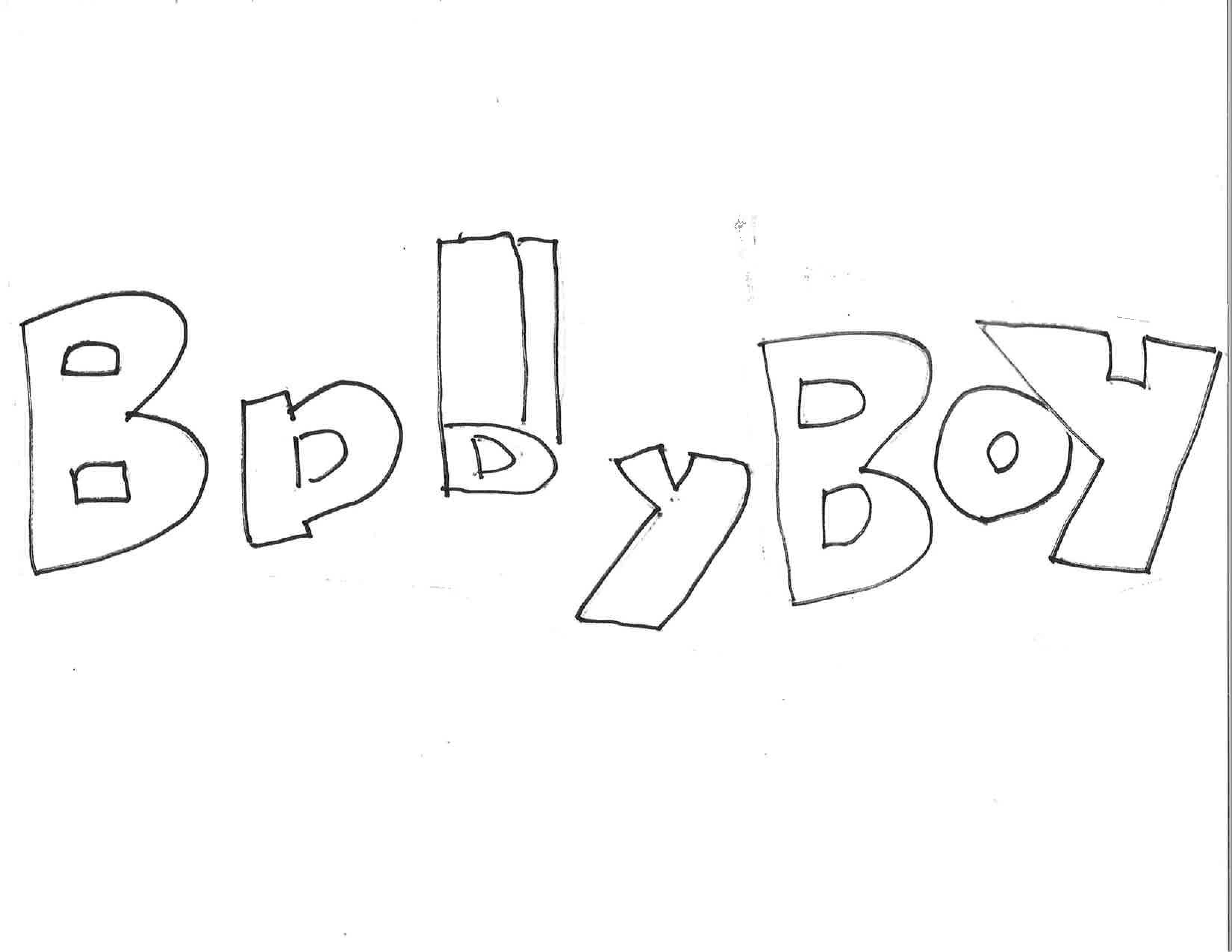