DETECTIVES MAKE ARREST IN CASE OF CHILD WITH BROKEN FEMUR


MYRTLE CREEK, Ore. - A 32-year-old Myrtle Creek man is in custody after detectives investigated a report of an unexplained injury to a child.

On Wednesday, June 17, 2020, Douglas County Sheriff's Office detectives were notified of a 5-year-old child who had suffered an unexplained fracture of his femur. Detectives, conducted a thorough investigation and ultimately developed probable cause to for the arrest of 32-year-old Bronson Daniel Knight of Myrtle Creek. The child was known to Knight.

Knight was arrested on Wednesday, June 24, 2020, on charges of Assault II and Criminal Mistreatment I. 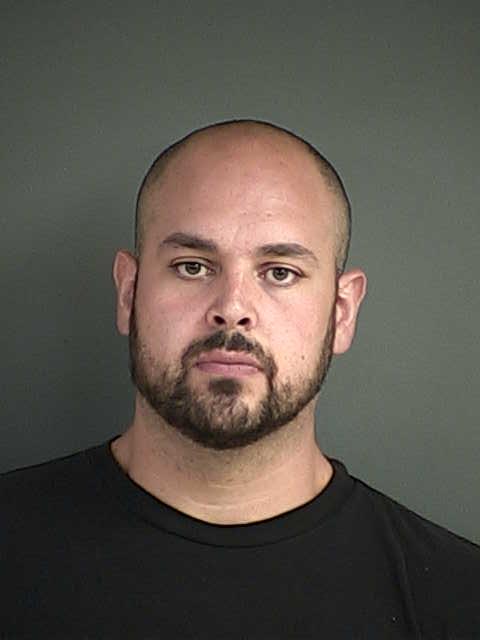