ROSEBURG, Ore. - A Winston man who was stabbed during a disturbance on Friday evening in the Green District is in stable condition.

911 dispatchers received a report of a stabbing at a business located in the 4600-block of Carnes Road in Green around 7:20 pm. When law enforcement arrived on scene, they found 40-year-old Joseph Sanchez of Winston suffering from a stab wound to the lower abdomen. He was transported from the scene by ambulance to Mercy Medical Center where he was later transferred to an undisclosed hospital. He is currently in stable condition.

Deputies learned the man was stabbed by 57 year-old Harry Thomas of Roseburg following a disturbance that turned physical centering around COVID-19 and politics. Thomas is cooperating with law enforcement.

No arrests have been made at this time. Detectives are still conducting an investigation and are seeking witnesses. Anyone with information or who recorded the event is asked to contact the Douglas County Sheriff's Office at 541-440-4458 or by email dcso.pio@co.douglas.or.us.

The Sheriff's Office was assisted by the Oregon State Police and Winston Police Department. 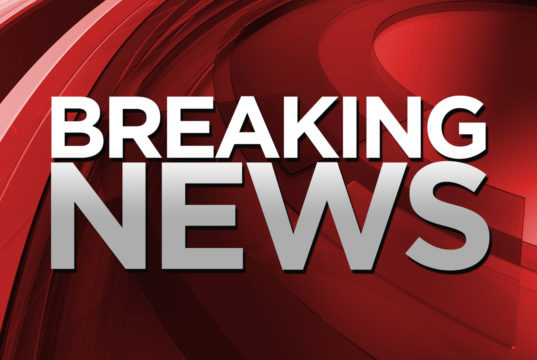