On June 26, 2020 at approximately 3:43pm, Officers from the Grants Pass Department of Public Safety responded to Josephine County Community Corrections for a report that an Officer had been struck by a vehicle which fled the scene.  Officers also learned the suspect driver, identified as Michael Williams, had felony warrants for his arrest.

Williams fled from the area in a black BMW, and citizens called 911 to report his erratic and dangerous driving behavior.  Williams was last seen traveling at a high rate of speed northbound on Highland Ave toward Merlin. Deputies with the Josephine County Sheriff’s Office were able to locate the suspect vehicle and a pursuit ensued.  They eventually took Williams into custody on Interstate 5 near milepost 61.

Nieto was lodged at the Josephine County Jail on the above listed charges.

The Probation Officer was injured but declined transport by ambulance.  He was transported to
Three Rivers Medical Center by private vehicle for evaluation. 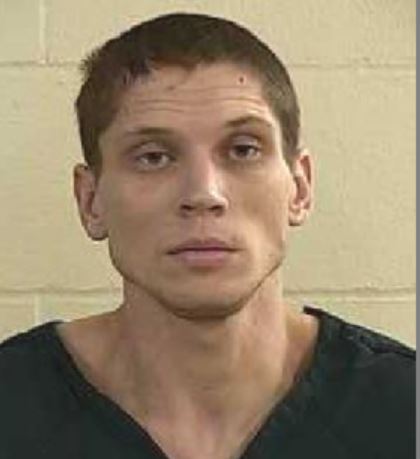 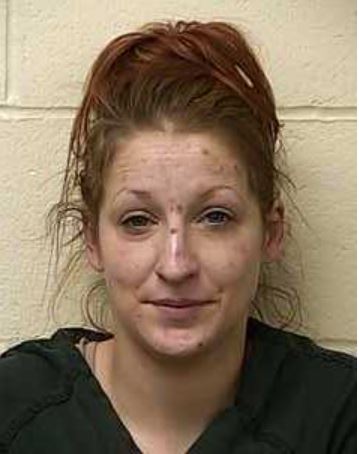