At 00:58 Sunday morning firefighters from the Winston-Dillard Fire District (WDFD) and
Douglas County Fire District No.2 (DCFD2) were dispatched to a reported apartment complex
fire located at the Blue Ridge Apartments in the City of Winston.

Crews received an initial report of an adult trapped on a second floor balcony with their child
and her apartment was quickly filling with black smoke. The crews arrived to find a large
amount of smoke and fire exiting the back of the structure and through the roof. Firefighters
swiftly found that the fire was blocking the front doors for two apartments. Fortunately, with
quick thinking and the help of neighbors both occupants and their children were able to get to
safety.

Crews were able to knock down the majority of the fire with an aggressive initial fire attack.

When additional crews arrived on scene firefighters made entry into the home and fully extinguished the fire. The fire was reported to 911 by multiple neighbors. A fire investigation was performed and the cause appears to be accidental.

Winston/Dillard fire District would like to remind everyone to check your smoke alarms and
keep all heat sources at least three feet away from any combustible items such as paper,
furniture, bedding, or curtains. 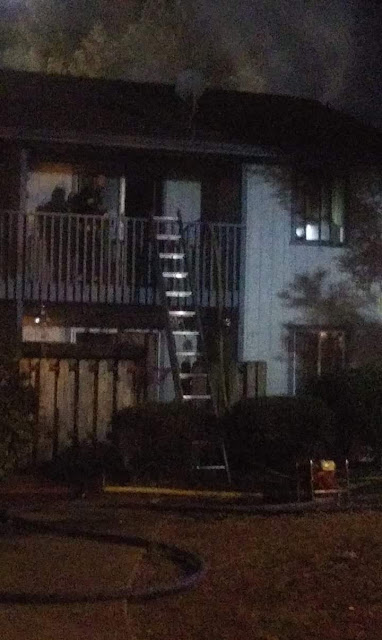 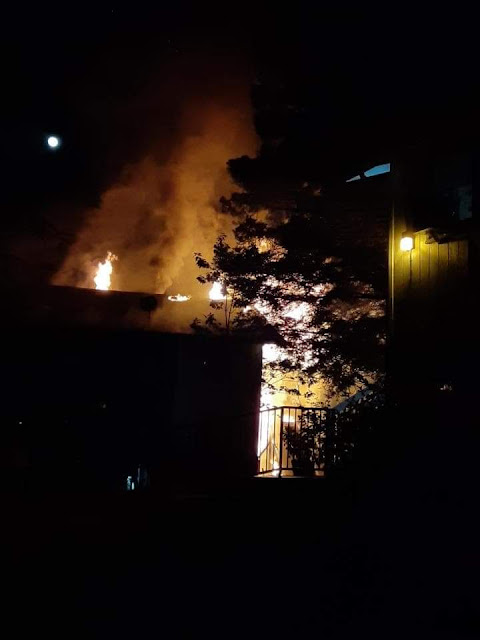 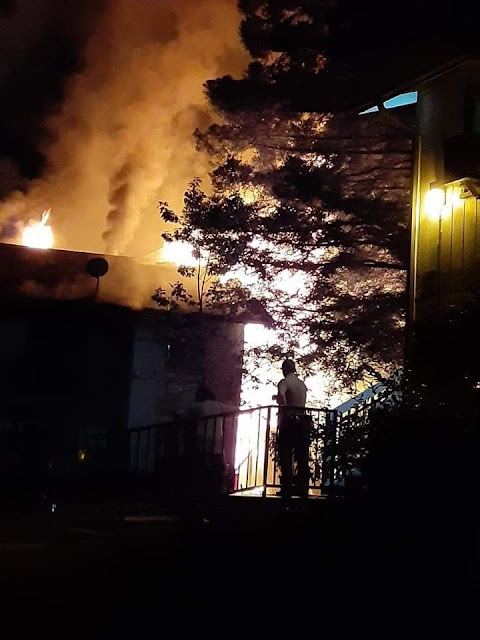 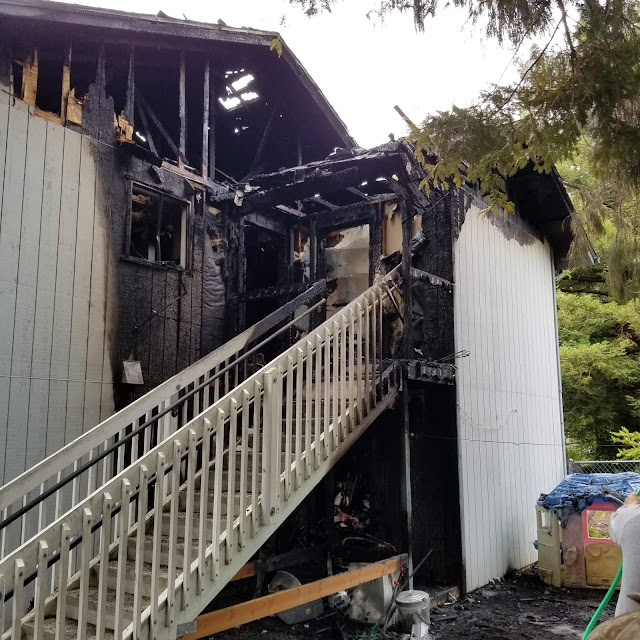