On 7/31/2020 shortly after 1:00 p.m., the Lane County Sheriff's Office received a report of a deceased female in the Willamette River just downstream from Clearwater Park. A community member recreating on the river spotted the female in the water and called the police.  Deputies, Search and Rescue personnel, and local fire personnel responded to the area.

The deceased is believed to be 22 year old Abigael Bellows from Eugene who was last seen on July 22, 2020 swimming near Clearwater Park when she went underwater and never resurfaced.  Search and Rescue teams, including divers, have been searching for Abigael ever since.

The Lane County Sheriff's Office and the Lane County Medical Examiner's Office are investigating the death.  Our thoughts are with Abigael's family and friends as they grieve. 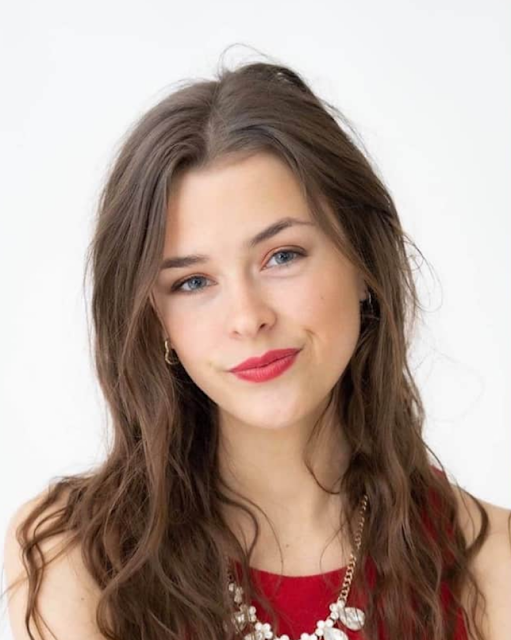