GLIDE, Ore. - Detectives are investigating an incident where a man shot another man in the head Wednesday night.

When deputies arrived, they found the victim, 48-year-old Christopher Lee Wagner, also of Glide, to be alert and responsive. He was transported by ambulance to a hospital where he is listed in stable condition.

Deputies learned Crayton and Wagner had been involved in a brief argument before Crayton shot Wagner. Crayton then tried to discard the firearm prior to the arrival of law enforcement.

Crayton was arrested and lodged in the Douglas County Jail for Assault II. The investigation is ongoing and additional charges may follow. 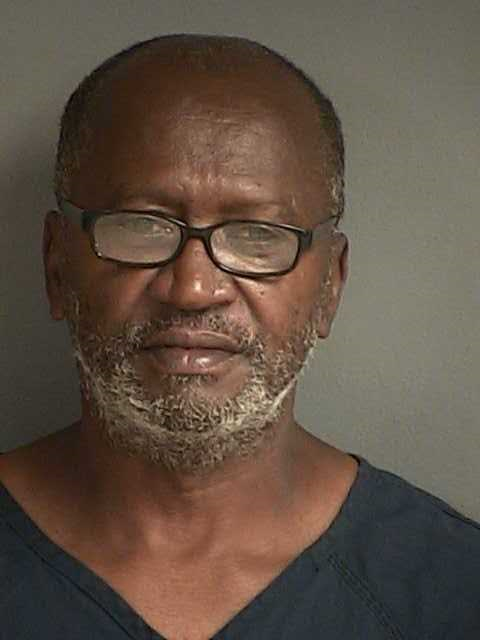