On the morning of July 5, 2020, Newberg-Dundee Police officers responded to a report of a suspect that had just stolen a victim’s Toyota Land Cruiser.  Officers located the stolen vehicle moments later as it drove through town.  The suspect attempted to elude police through downtown Newberg and crashed the Land Cruiser into an occupied Buick Regal near E. Franklin & College St.  Officers took the suspect into custody from the Land Cruiser, but then learned the Buick Regal was also stolen from a completely unrelated crime that had been reported about three weeks prior.  The driver of the stolen Buick was found to be under the influence of intoxicants and arrested as well.

The suspect driving the stolen Land Cruiser, Randy Lee Cooper (27 years old), of Portland, was arrested for Unauthorized Use of a Motor Vehicle, Attempting to Elude Police, Assault-3, Reckless Driving and other related crimes.

The suspect driving the stolen Buick, Kristin Nicole Begue (25 years), of Newberg, was arrested for Driving Under the Influence of Intoxicants and Unauthorized Use of a Motor Vehicle. 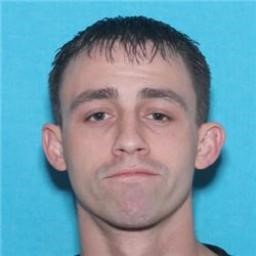 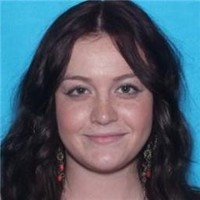