July 11th, 2020 Springfield Oregon.  Eugene Springfield Fire's Water Rescue crews rescued 18 people from the Willamette River on Saturday.  At 5PM C3 along with Boats 5 and 6 were dispatched to Clear Water park where 17 people experienced a mishap while floating the river.  In all 17 people were pulled off an island by the Boats and 4 were transported to local hospitals for minor traumatic injuries.  At 11PM C3 and Boat 5 responded to the Wheeler Rd area of the Willamette River for an injured and hypothermic subject stuck on an island.

Night operations in low and unfamiliar water prevented the Boat from launching, but crews devised a plan to safely use the team's inflatable craft to access and retrieve the injured subject who was later transported to a local hospital.  In both incidents Eugene Springfield Fire was assisted by Lane County Sheriffs and Pleasant Hill Goshen Fire.  We would like to remind people that rivers are dangerous places to recreate year round and proper safety equipment and plans are a must when enjoying our natural areas. 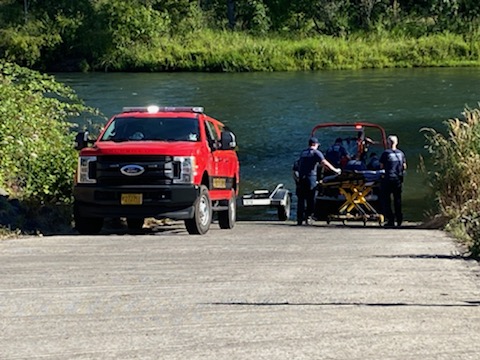 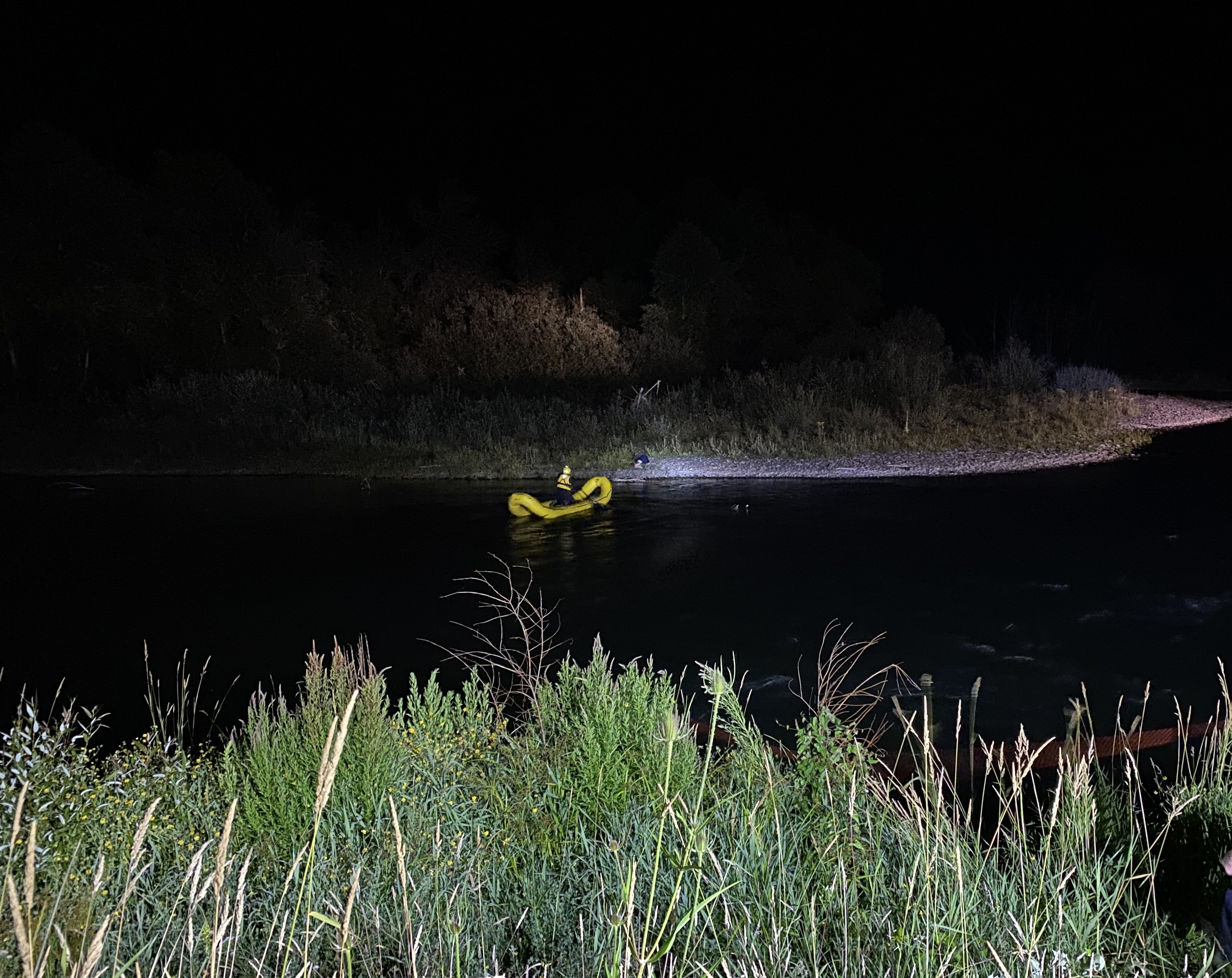