HAVE YOU SEEN HER?


DRAIN, Ore. - Deputies are seeking information as to the whereabouts of a missing 15-year-old from Drain.

On Thursday, July 2, 2020, deputies were contacted regarding 15-year-old Taylor Cosby who has been missing since June 25, 2020. Cosby reportedly ran away from her home in the 300-block of Highway 38 and has not been heard from since. Family suspects she is still in the Drain area.

Cosby is described as Caucasian, 5'2'' tall, weighing 130lbs, with blonde hair and blue eyes. She was last known to be wearing a black hat, green t-shirt and tall black gardening boots.

Deputies ask anyone who has information about Cosby's whereabouts to call law enforcement immediately at (541) 440-4471. The Sheriff's Office is being assisted by Douglas County Search and Rescue. 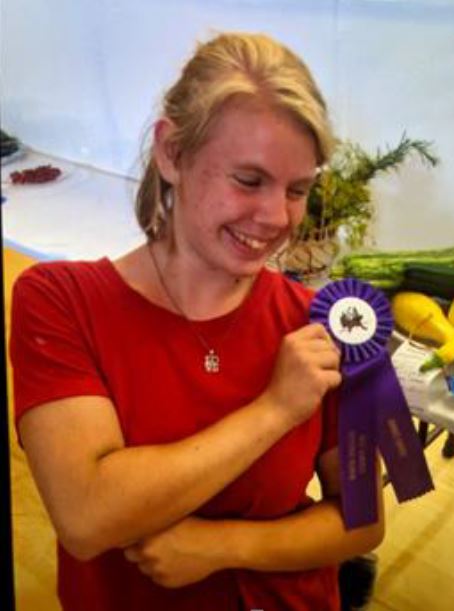