The Lane County Sheriff's Office is seeking the public's assistance locating missing man Gordon Sage.  Gordon was last seen this morning at approximately 4:00 a.m.  When family went to check on him at 8:00 a.m. he was missing, along with the family's 2011 white Chevrolet Impala (Oregon plate 645 FFM).  Gordon hasn't driven in over a year and may be suffering from some dementia.  Gordon is also overdue for his daily medication.

Gordon is described as standing 5 feet 5 inches tall and weighing approximately 200 pounds with white hair and hazel eyes. Gordon has ties in the Portland and Bend area, but it is unknown at this time which direction he may have gone. 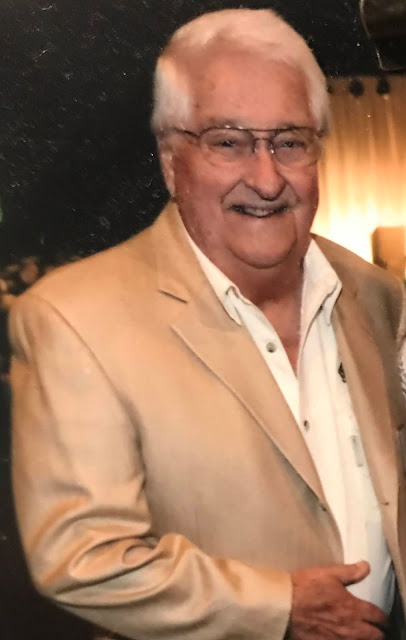