Shortly before 4:30 pm, deputies were dispatched to a reported assault which took place at the Masonic Cemetery in Canyonville (700 N Main Street). Deputies contacted the victim who stated she had been struck in the head from behind by 33 year-old Canyonville resident Robert Matthew Frieler. The victim also stated Frieler had a knife in his hand at the time of the assault, and believed she could have been stabbed. The victim was bleeding and had a visible injury to her head. She was transported to Mercy Medical Center by ambulance for a non-life threatening injury.

Deputies responded to a residence in the 400-block of Carlisle Court in Canyonville where Frieler was reported to have been. K9 Ozzy conducted an area search for the suspect and found Frieler hiding in a shed on the property. Frieler gave up when he was made aware the K9 was on scene and had found him. Frieler was also found to have a knife on his person.

Frieler was taken into custody and transported to the Douglas County Jail where was lodged for Assault II and Assault IV.

The investigation is ongoing at this time.

K9 Ozzy is a 3 year-old German Shepherd, has been with the Douglas County Sheriff’s Office since the Spring of 2020. K9 Ozzy was purchased by an anonymous donor in the community and the Sheriff’s K9 program is supported private donations, the Friends of Umpqua Valley Police K9 Programs, a nonprofit organization, Bailey Veterinary Clinic and Costal Farm and Ranch. 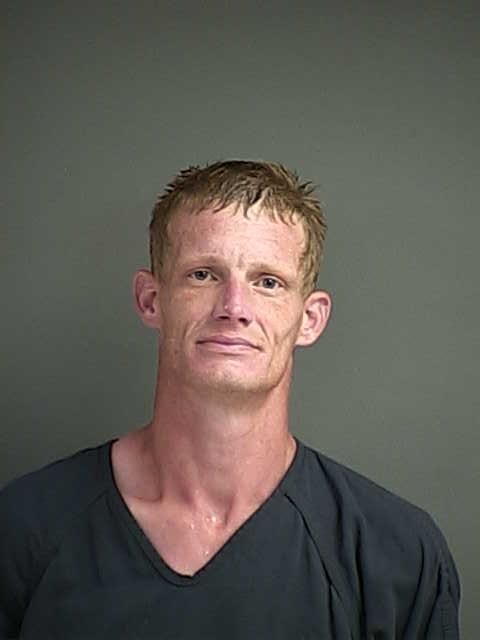 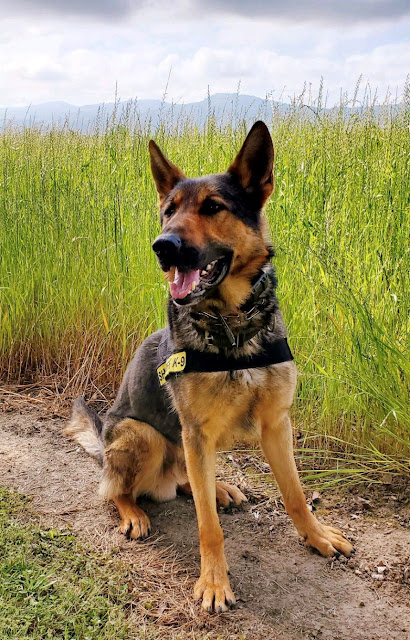