MYRTLE CREEK, Ore. - A California man who burglarized a Myrtle Creek gun shop and stole several firearms is in custody after a pursuit.

On Sunday, July 19, 2020, shortly before 9:00 pm, 9-1-1 dispatchers received a report of a male who had broken into a gun shop in the 100-block of Storage Way in Myrtle Creek and was loading his vehicle with firearms and ammunition.

As deputies were responding, a Myrtle Creek Police Officer observed the suspect vehicle leave. Deputies attempted to stop the driver, when he accelerated and entered Interstate 5 southbound.

The suspect lead law enforcement on a pursuit and briefly got away. A short time later, the suspect vehicle was observed in a pullout near milepost 97.
K9 Ozzy assisted taking the suspect into custody as he ran into the freeway.

The suspect was identified as 29 year-old Dejan Anthony Sebastian of Los Angeles, California. Sebastian was charged and lodged in the Douglas County Sheriff's Office on the following charges:

Deputies identified four firearms which were stolen from the gun shop. 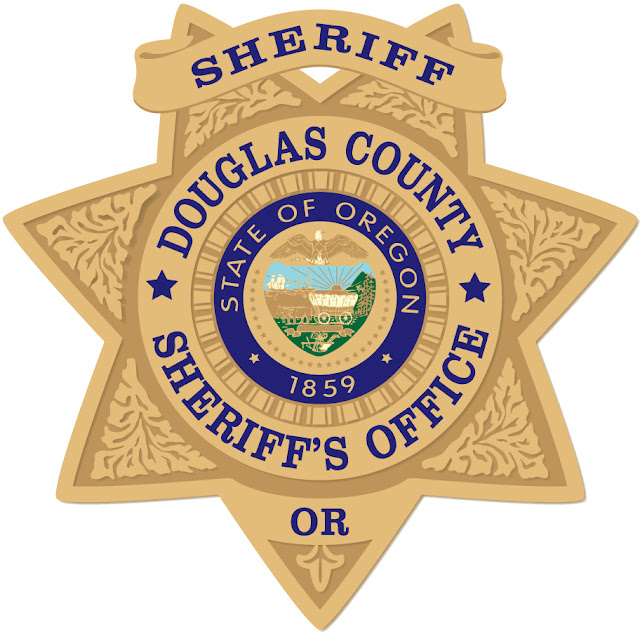