On July 22nd, 2020, at shortly after 7:00 pm a caller reported a swimmer in distress in the Willamette Slough, near Riverfront Park in Salem.  The Salem Police Department and Salem Fire Department responded to the scene and began an initial search for the missing swimmer.  Marion County Sheriff’s Office Search and Rescue was requested to respond to help coordinate search efforts.

After original attempts to locate the swimmer were unsuccessful, the search was suspended for the night just after 10:00 pm.

Search efforts resumed this morning, July 23rd, at approximately 6:00 am.  The victim was finally located by divers from the Clackamas County Sheriff’s Office a few minutes after 2:30 pm.  The victim has been identified as, Troy Bowdish, 18, of Dallas.

Deputies from the Marion County Sheriff’s Office Marine Patrol respond to multiple water emergencies each year in recreational waterways across Marion County.  We want to encourage the use of life jackets when swimming in lakes, rivers and other open waterways to help prevent accidental drownings. 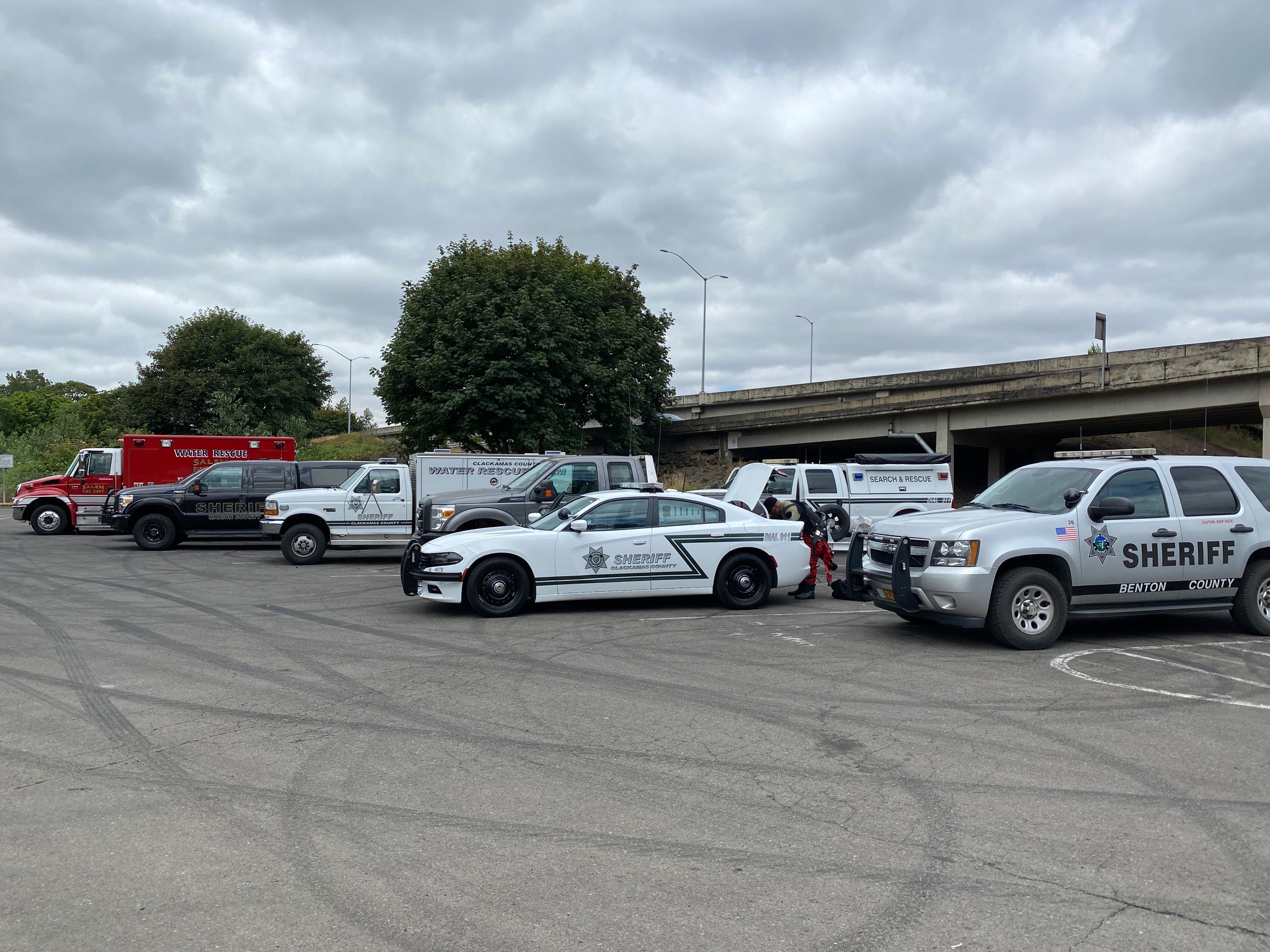 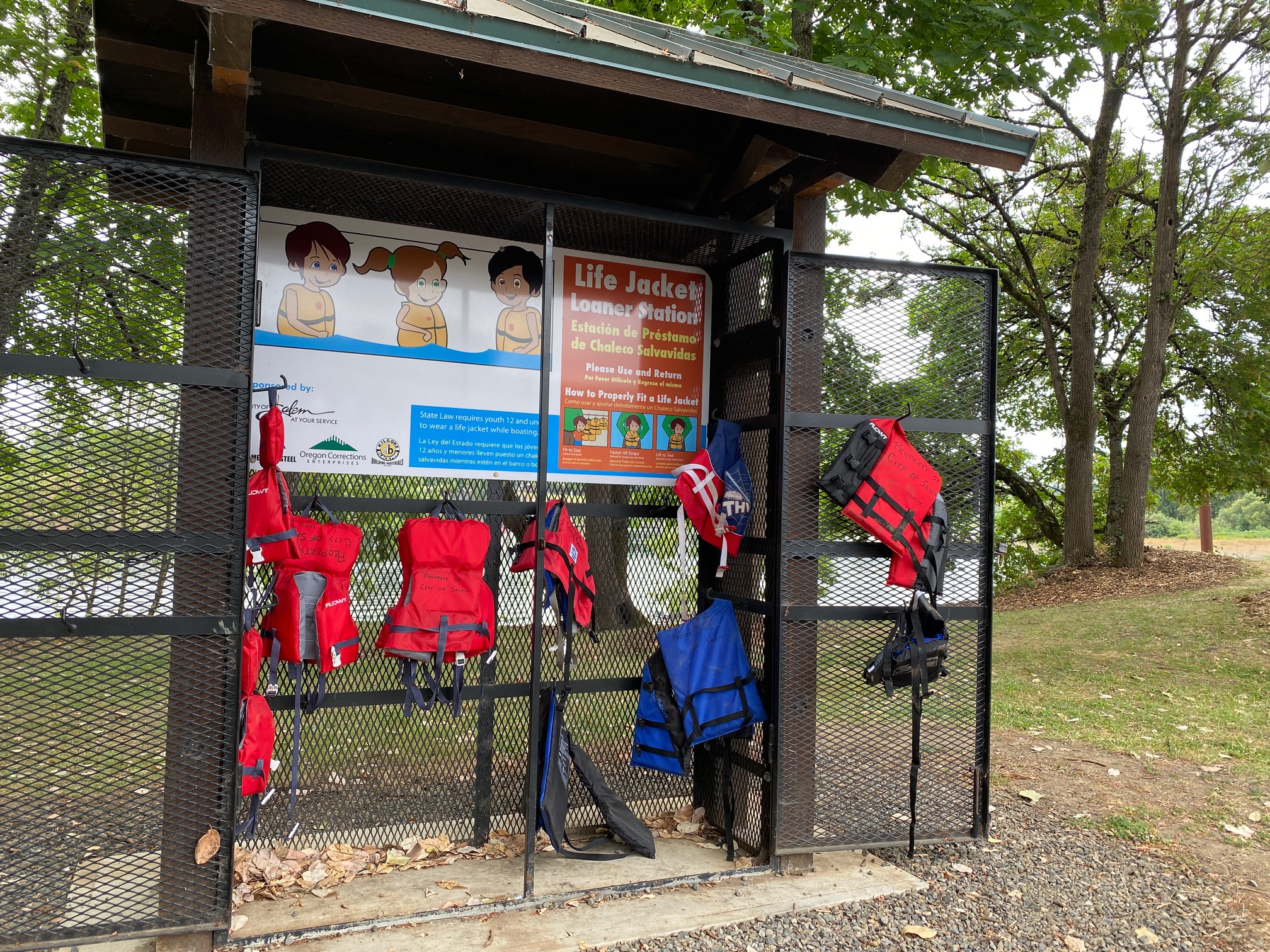