On Thursday, July 23, 2020 at approximately 9:04 P.M., a Trooper from the Central Point Area Command stopped a 2020 GMC Terrain SUV for failure to signal a lane change (multiple occasions) on Interstate 5 northbound near milepost 19.  During the traffic stop, the Trooper conducted a probable cause search of the vehicle after a positive alert to the odor of controlled substances by an OSP drug detection K-9. The probable cause search revealed approximately 8 pounds of methamphetamine concealed in the vehicle.  Troopers also located an additional 16 grams of methamphetamine, along with drug paraphernalia in the vehicle.

The driver was identified as Erica L. Rust (29) from Salem, Oregon and passenger identified as Patricia Cardenas (54) from Keizer, Oregon.  Ms. Rust and Ms. Cardenas were lodged in the Jackson County Jail for Unlawful Possession and Delivery of Methamphetamine. Ms. Rust was also lodged on an outstanding warrant for Theft in the Second Degree issued by the Marion County Circuit Court. 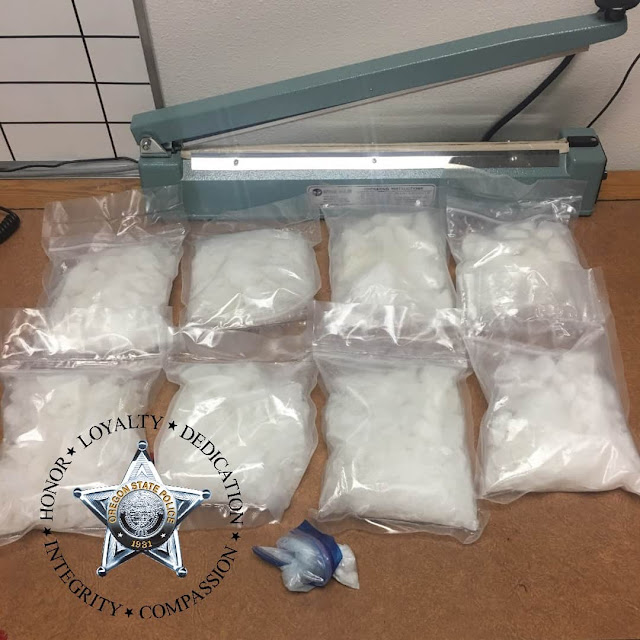 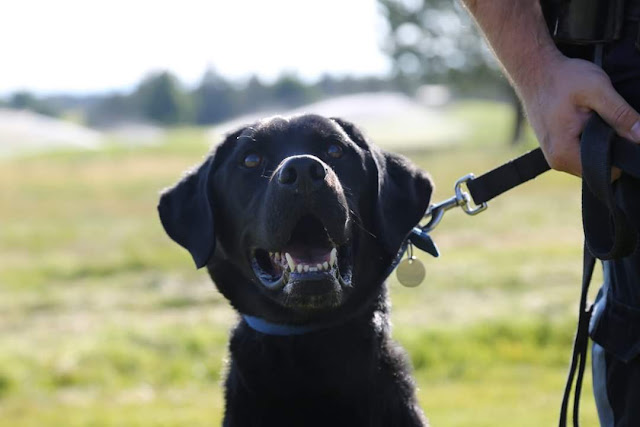