DIAMOND LAKE, Ore. - A Vancouver, Washington man is missing after taking his kayak onto the lake late Tuesday night.

At approximately 10:20 PM, 9-1-1 dispatchers received reports of a man yelling for help from the water at Diamond Lake. No one was able to see the man, but reported he sounded as if he was in distress.

Shortly after the initial report, dispatchers received a report of a missing person at Diamond Lake.

Deputies learned 37 year-old Jared Bruce Boria of Vancouver, Washington was camping at Diamond Lake Campground. Shortly before the 9-1-1 calls, Boria had put his kayak in the water and paddled into the lake. He was not wearing a life jacket at the time.

Deputies spoke to several witnesses who reported hearing a male in distress yelling from the water, but were unable to see anyone.

An initial search was conducted by Marine and Timber Deputies, Douglas County Fire District #2 and Diamond Lake First Responders, however they were unable to locate Boria or his kayak.

On Wednesday, July 1, 2020, Marine Deputies, Sheriff's Office Divers, Search & Rescue Personnel from Douglas, Josephine and Coos Counties and Oregon State Police Fish and Game Troopers conducted an exhaustive search of the lake. Boria's kayak, paddle and his shoes were located during the search; however, Boria is still missing at this time.

Boria is described as a hispanic male approximately 6'0'' tall, 160lbs, with brown hair and brown eyes.

Search efforts will resume Thursday, July 2nd. Anyone recreating in the area is asked to be aware of the missing person report and call 9-1-1 with any information which may help the search effort. 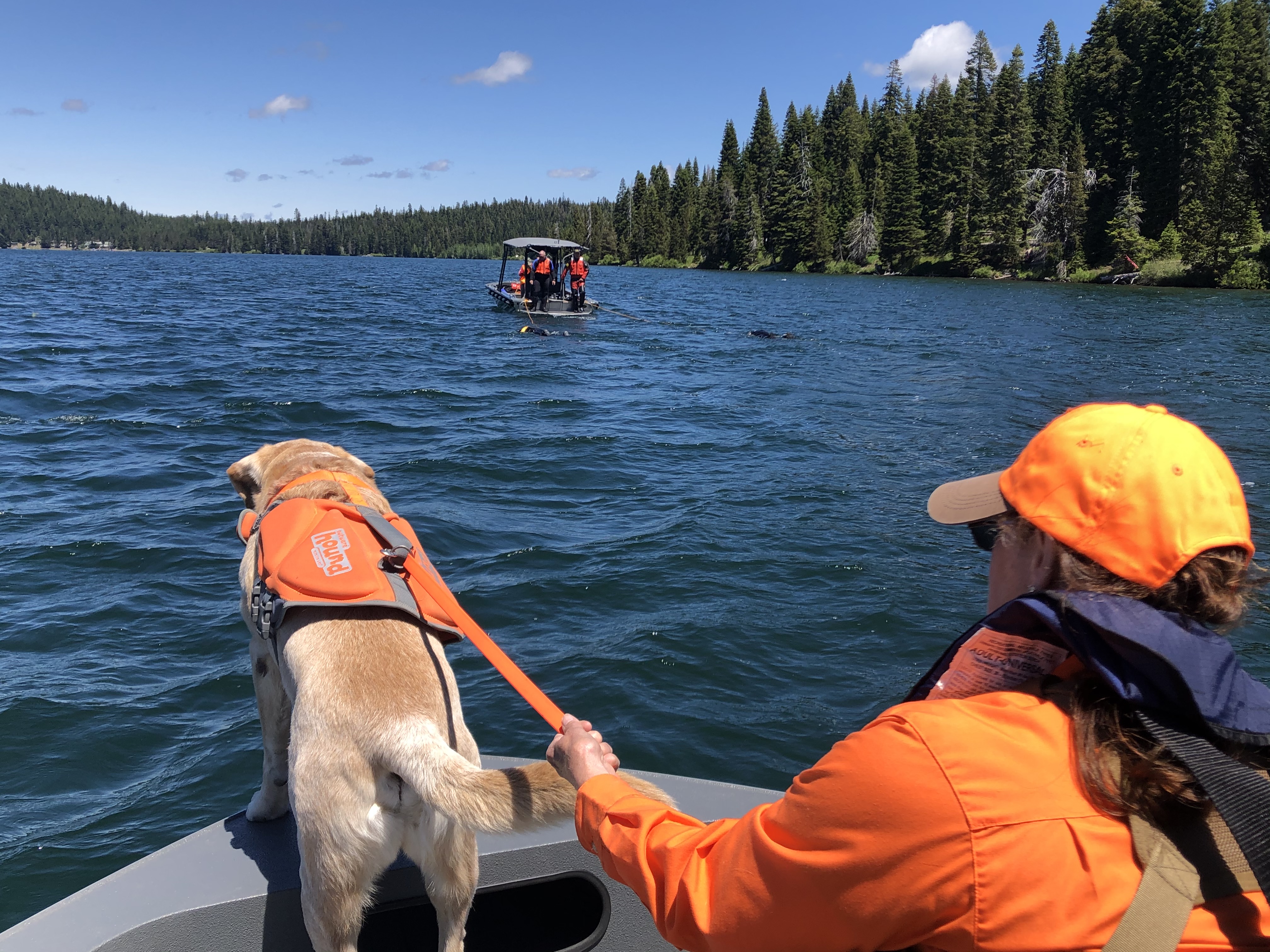 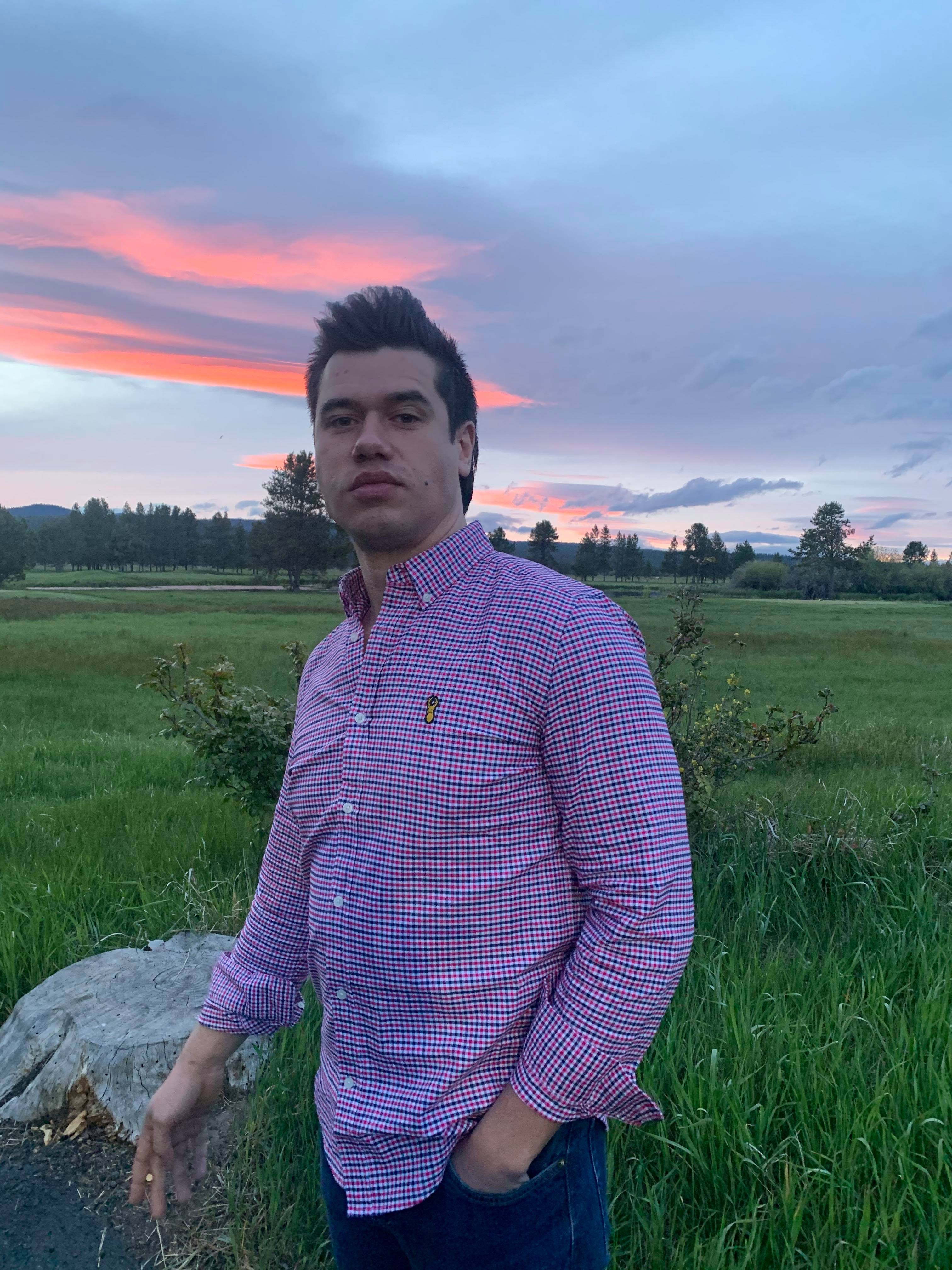 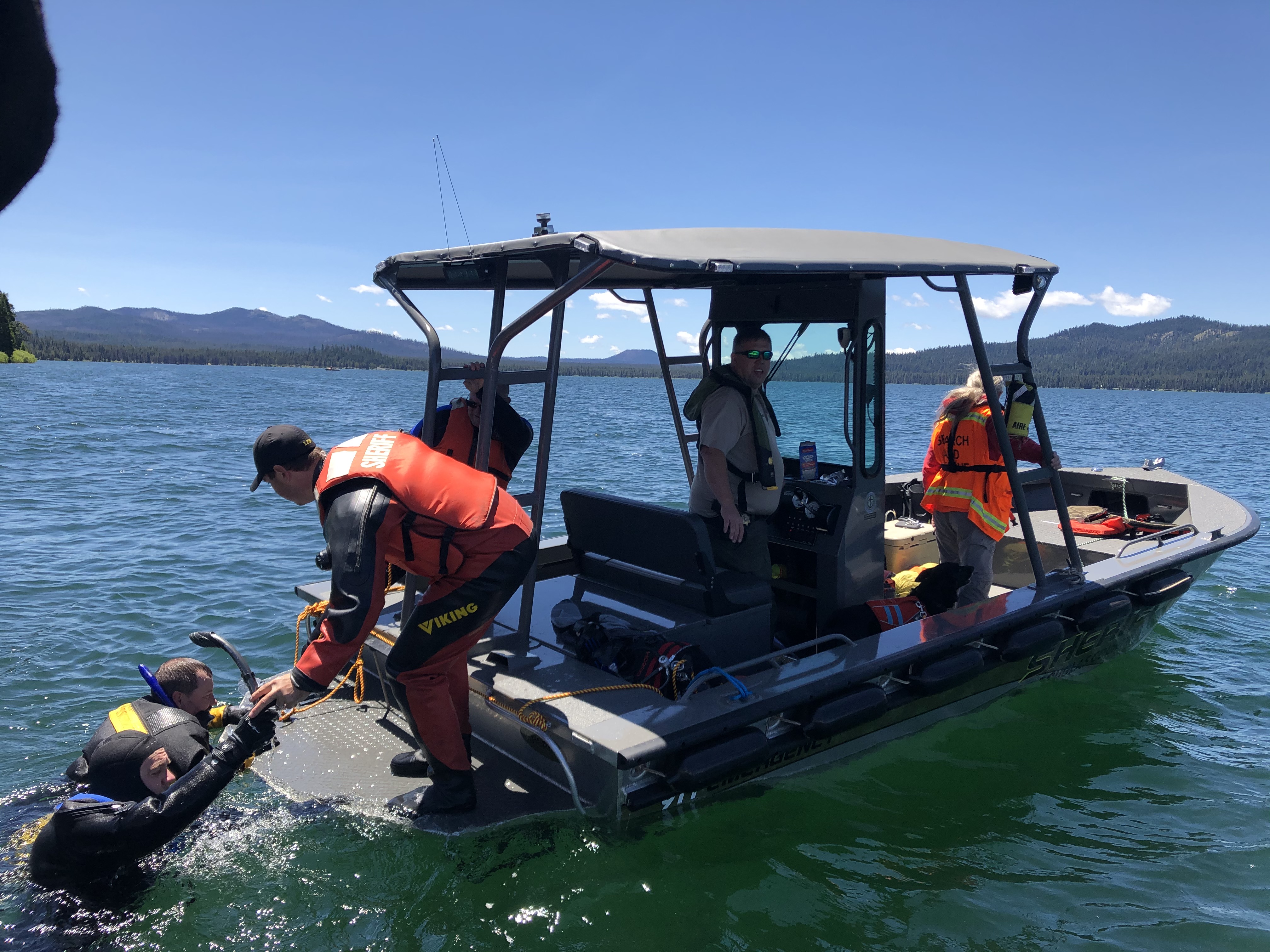