The Jackson County Sheriff’s Office has not yet publicly identified the suspect who was shot by deputies on Tuesday night. Because the suspect has not been charged at this time and the investigation is still active, the release of his name will be delayed.

The Sheriff’s Office has released some further details about the incident. JCSO deputies responded to the parking lot of the White City Dairy Queen regarding a request from a detective assigned to M.A.D.G.E., Medford Area Drug and Gang Enforcement, unit to check on a suspect who was reportedly in possession of a large quantity of drugs and possibly armed.

Two deputies contacted the suspect and began speaking with him. After a few minutes, a struggle ensued between the deputies and suspect. The suspect retrieved a firearm which was concealed on his person. The deputies responded to this threat and the suspect was shot two times. 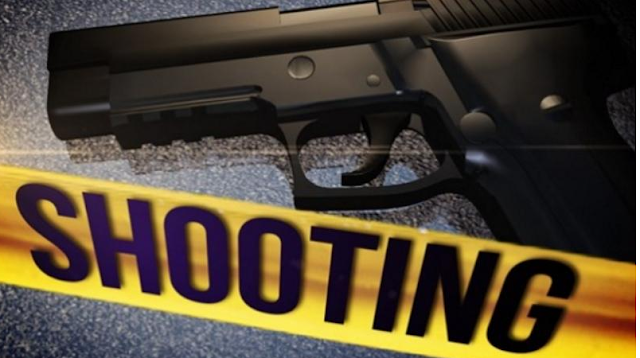