Around 7:30 pm on Thursday, August 6, 2020, Douglas County Sheriff’s Deputy Bryanna Oelrich was dispatched to the Dillard Store to contact an elderly gentleman who had been sitting outside the store for about four hours. Deputy Oelrich arrived on scene and recognized the male as Robert Pelcha, a United States Marine Corps Veteran from the Keizer area, with whom she had contact with the previous week. The first time she’d met him, she noticed he was “standing at attention,” which tipped her off to his military background.

On Thursday, she gave Mr. Pelcha a courtesy ride to retrieve his lost cell phone and spoke with his family after using his phone to call a family friend. That evening, Deputy Oelrich spent hours trying to make arrangements for a place for Mr. Pelcha to stay as he awaited his family’s arrival the next morning. Ultimately, she was unable to identify a safe location.

Deputy Oelrich, a U.S. Air Force Veteran herself, made it her mission to find a safe place for Mr. Pelcha to spend the night. She bought him dinner and gave him courtesy ride to the Holiday Inn, where she secured a motel room for him. Deputy Oelrich even paid for the meal and motel room out of her own pocket. She’d recalled him mentioning wanting a burger when she first met him the previous week.

“He had some snacks, but he was saying how a cheeseburger sounded good and I remembered that, so we stopped at Carl’s Jr.,” said Deputy Oelrich, who joined the Douglas County Sheriff’s Office in January after serving with the City of Roseburg and Roseburg VA police departments. Oelrich said of her good deed, “If this were my family member, or my grandpa, I would want somebody to do the same.”

“The Douglas County Sheriff’s Office is extremely proud of Deputy Bryanna Oelrich’s compassionate and generous actions.  She helped her fellow citizen, a fellow veteran in need, for all the right reasons,” commented Undersheriff Jeff Frieze.

Sometimes it is easy to forget that behind the badge and uniform our law enforcement officers are real people that are proud to call Douglas County their home.  This is where they live, work, play, raise families and coach little league teams. They are members of our communities and have a vested interest in making it a better place for everyone.  Deputy Oelrich did what we have come to see over and over again from our community, the willingness to help others and show compassion.  She went the extra mile to help a fellow veteran in need, because she knew it was the right thing to do.

“We continue to be proud of the work the Douglas County Sheriff’s Office does to protect and serve the citizens of our county.  We are especially proud of first responders like Deputy Bryanna Oelrich, who demonstrate that treating others with respect and dignity comes above all else.  We hope this story inspires everyone to join in and perform random acts of kindness in our communities,” remarked Commissioner Chris Boice. 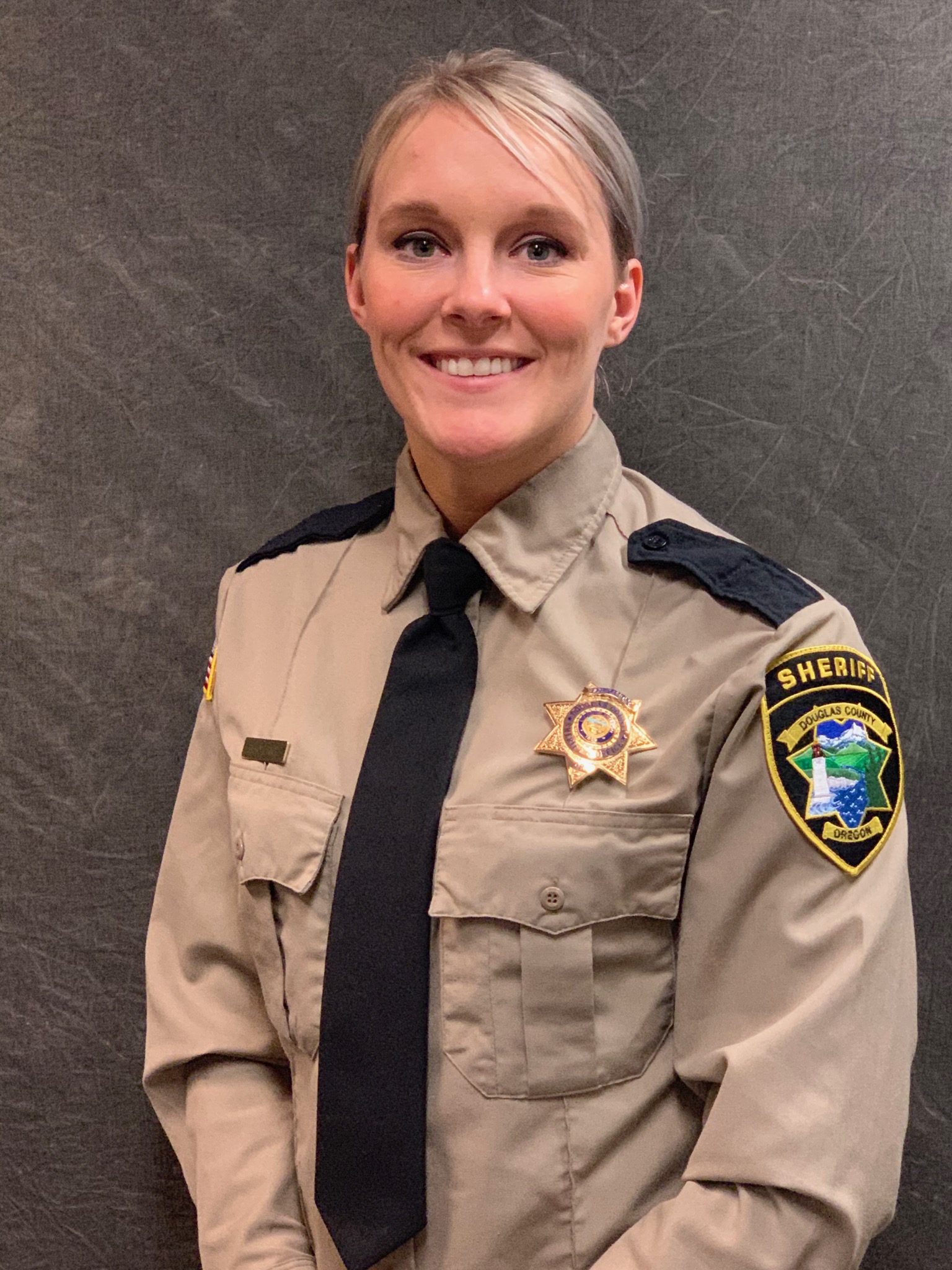