On August 19th, 2020, at approximately 6:30 PM, The Douglas Interagency Narcotics Team (DINT) arrested three subjects in the 5,000 block of Umpqua Hwy 99 outside of Drain, for various drug crimes.  DINT detectives, with help from the Douglas County Sheriff's Office, attempted a traffic stop on a 2007 Honda Civic being driven by 42 year old Sondra Haney of Roseburg.

Haney at first stopped, then tried to speed away and elude officers.  Haney was stopped for good in a very short distance just as passengers started throwing items from the vehicle.  Inside and outside of the vehicle detectives located approximately 905 grams (2 pounds) of suspected methamphetamine as well as a Kel Tec 9mm handgun.

All three occupants of the vehicle were arrested and lodged at the Douglas County Jail.  Haney had an outstanding warrant for her arrest for Probation Violation.  She was additionally charged with Attempting to Elude a Police Officer, Unlawful Possession of Methamphetamine, and Unlawful Delivery of Methamphetamine.

27 year old Kasey Massengill, of Springfield, was lodged at the Douglas County Jail on charges of Unlawful Possession of Methamphetamine, Felon in Possession of a Firearm, as well as a warrant for his arrest out of Lane County. 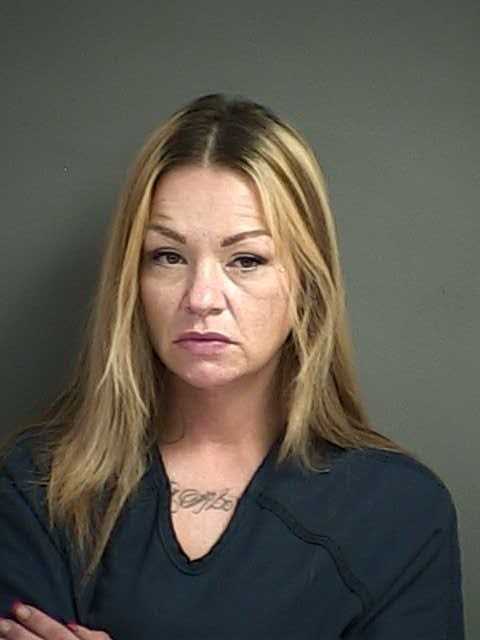 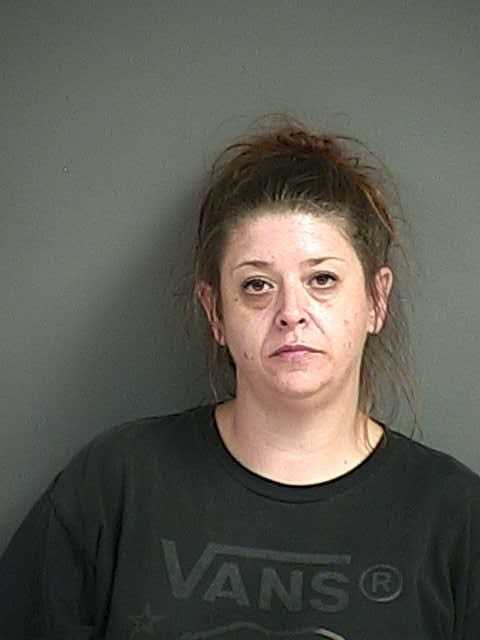