ROSEBURG, Ore. - On Saturday, August 1, 2020, at approximately 7:00 am, deputies were dispatched to a reported burglary at the Douglas County Fairgrounds Speedway Complex.

Deputys learned approximately $10,000 - $15,000 worth items were stolen from the Pacific Racing Association (PRA). Surveillance footage was obtained and deputies processed the crime scene.

Through the course of the investigation, deputies developed a suspect, 25-year-old Christian Dean Busschau of Washougal, Washington. Deputies made application for a search warrant and served that on Sunday, August 2, 2020 at a residence in the 100-block of Pioneer Way.

During the execution of the warrant Busschau was arrested. He was lodged in the Douglas County Jail on the following charges:
Nearly all of the stolen equipment was located and returned to the PRA. Still outstanding are (11) Black Box 2-way radios along with the chargers and spare batteries. The radios may have residue on the front where stickers may have been removed. Anyone who has these in their possession or knows of their whereabouts is encouraged to contact the Douglas County Sheriff's Office at 541-440-4471 referencing case #20-3490. 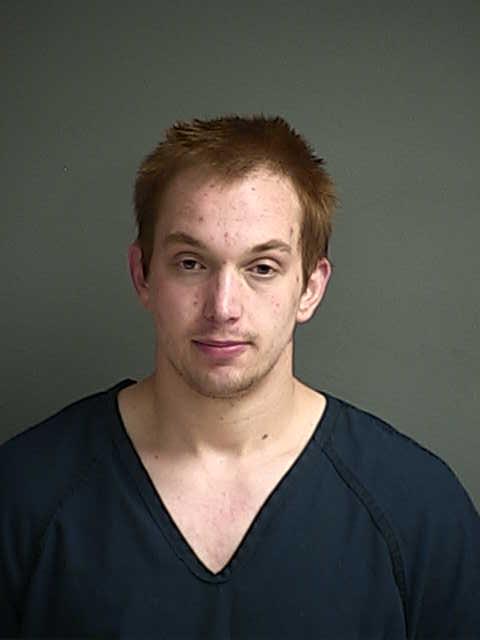