GLENDALE, Ore. - A Glendale man has been lodged in the Douglas County Jail after he lead deputies on a pursuit into the mountains.

Around 8:00 am on Thursday, August 27, 2020, a deputy attempted to conduct a traffic stop on a blue 2006 Chevy Cobalt on Interstate 5 near milepost 99. The driver, later identified as 39 year-old Jason Edmund Dangerfield, refused to stop and lead deputies on a pursuit into the mountains approximately 5-6 miles NE of Glendale (42.82554861, -123.3011608). Dangerfield fled from the vehicle on foot down an embankment into very steep terrain.

K9 Zoro arrived on scene and began to search for Dangerfield with deputies. Deputies eventually located Dangerfield approximately 10 feet up a tree. He was transported to the Douglas County Jail where he was lodged on the following charges:
K9 Zoro, a 2 year-old German Shepherd, has been with the Douglas County Sheriff’s Office since September 2019 and was purchased by an anonymous donor in the community. The Sheriff’s K9 program, consisting of three K9 teams, is supported financially by private donations, the Friends of Umpqua Valley Police K9 Programs, a nonprofit organization which holds fundraisers and receives donations from the community. Bailey's Veterinary Clinic provides medical care for the Sheriff's Office K9 program while Coastal Farm and Home Supply provides food.

The Sheriff's Office was also assisted by the Myrtle Creek Police Department and the Oregon State Police. 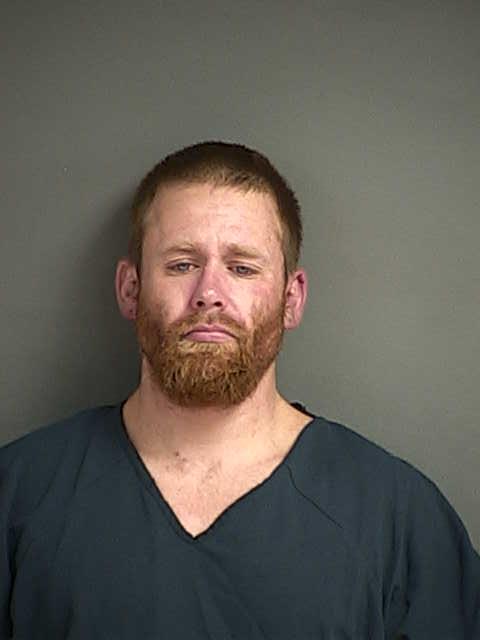 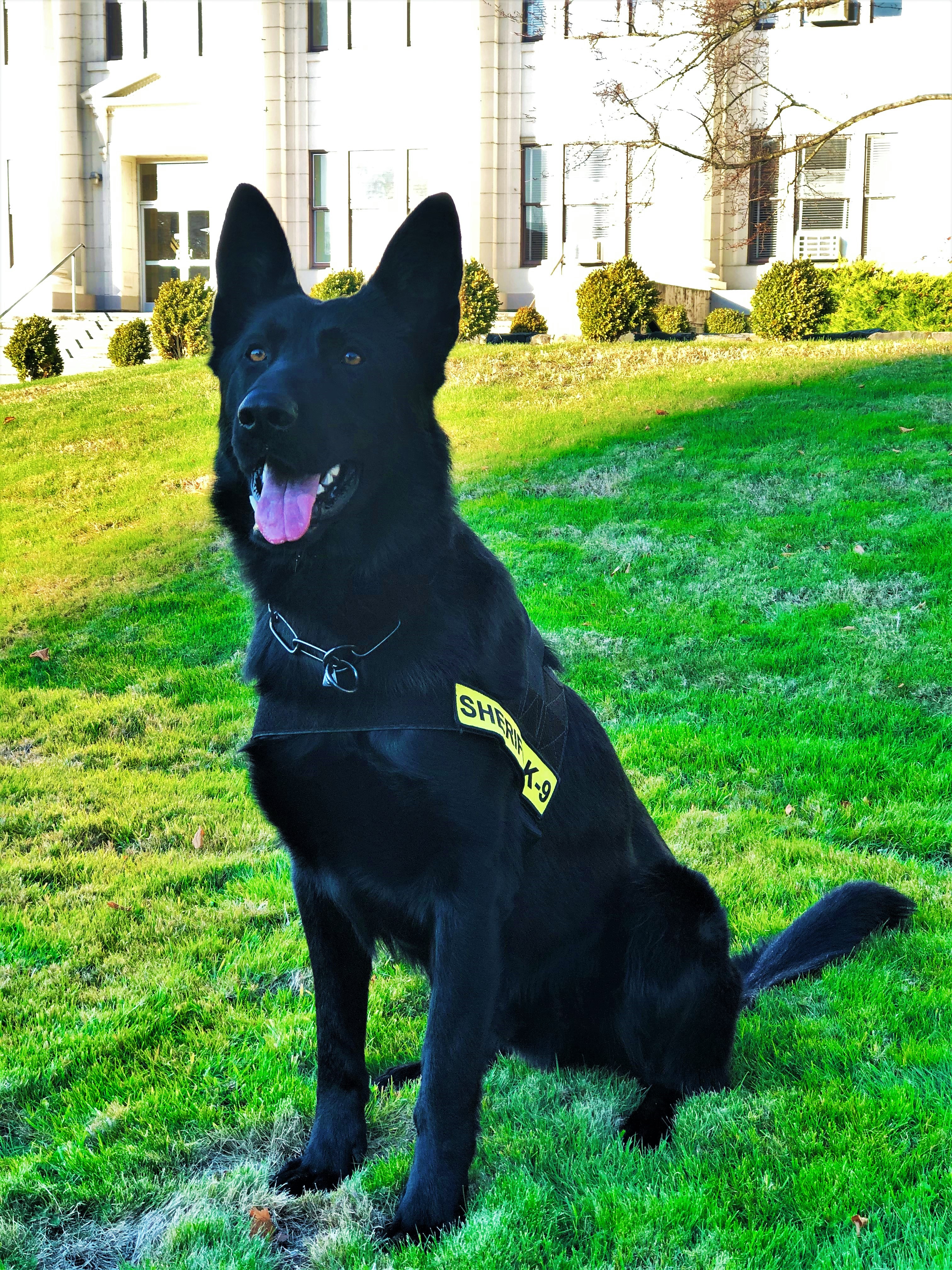