On Saturday, August 1, 2020 at approximately 10:37 A.M., Oregon State Police Troopers were dispatched to a reckless driver and hit and run crash located on Hwy 101 milepost 233 just north of North Bend, OR.

The reporting person advised they were stopped at the traffic signal at East Bay Dr. and Hwy 101 when they were struck  from behind. The suspect vehicle, a green older Dodge 1500 pickup with a green canopy bearing CA license plate, then accelerated attempting to push the vehicle into the intersection.

None of the occupants were injured and the Dodge continued northbound on Hwy 101 driving recklessly.

OSP was notified by the Coos Bay Police Department they were investigating the same Dodge pickup for striking several vehicles while traveling north on Hwy 101 through the city of Coos Bay.

OSP received a report the Dodge was observed at the trailhead to Siltcoos Lake, near the city of Florence, where the vehicle had intentionally struck several more vehicles and was again observed driving recklessly.

One occupant from a struck vehicle was injured and transported by West Lane Ambulance to Florence Hospital.

Oregon State Police Troopers responded to the area and located Kevin Simpson (47) of Eureka CA. on Hwy 101 near milepost 196. He was lodged a the Lane County Jail for failure to perform the duties of a driver (hit and run), reckless endangerment, reckless driving, and criminal mischief.

The Dodge was located nearby and had crashed through a gate leading to private property and become stuck in the sand.  The Dodge was reported stolen out of Eureka, CA.

Simpson stated that he believed he had struck 26 different vehicles. 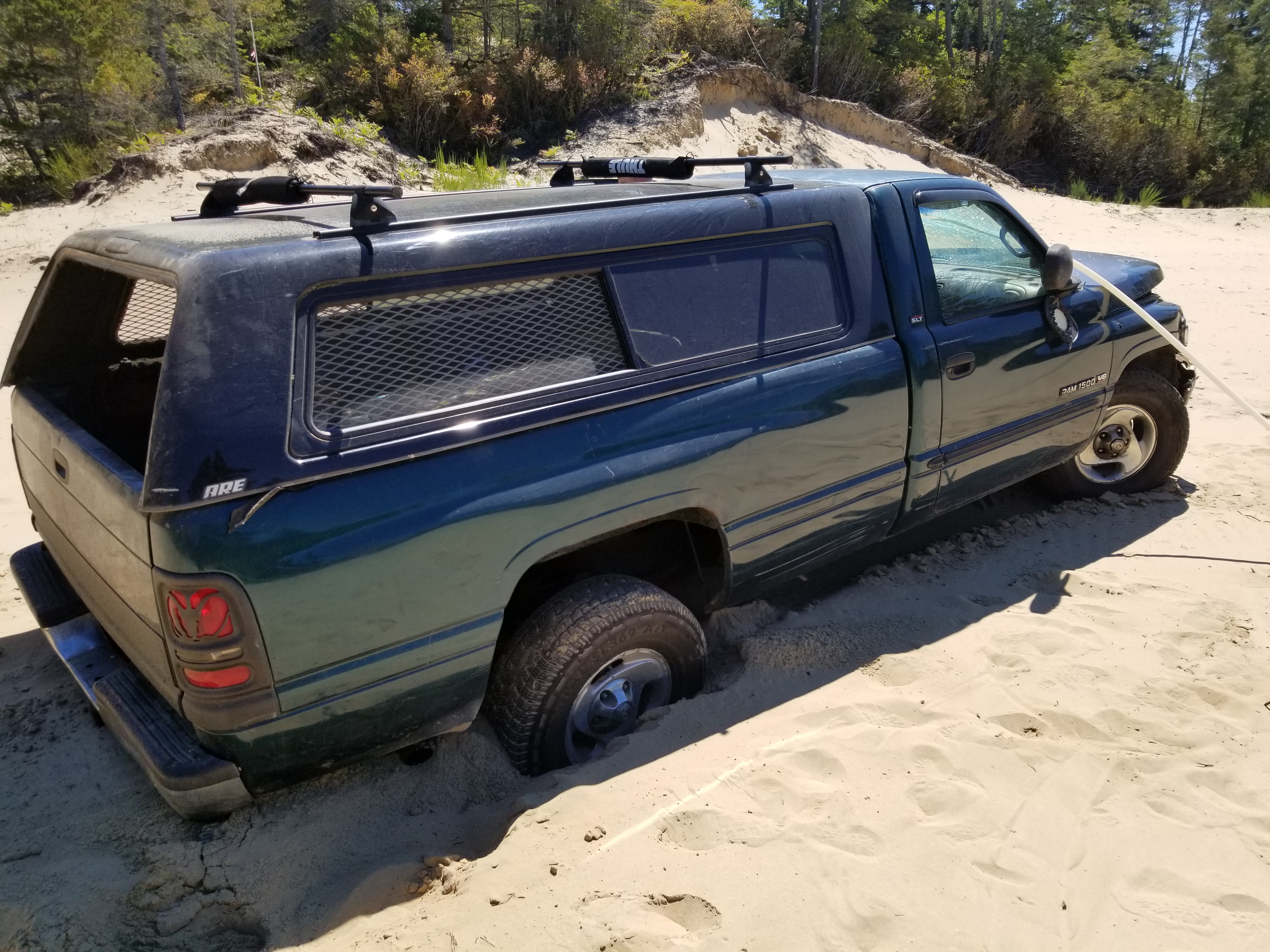 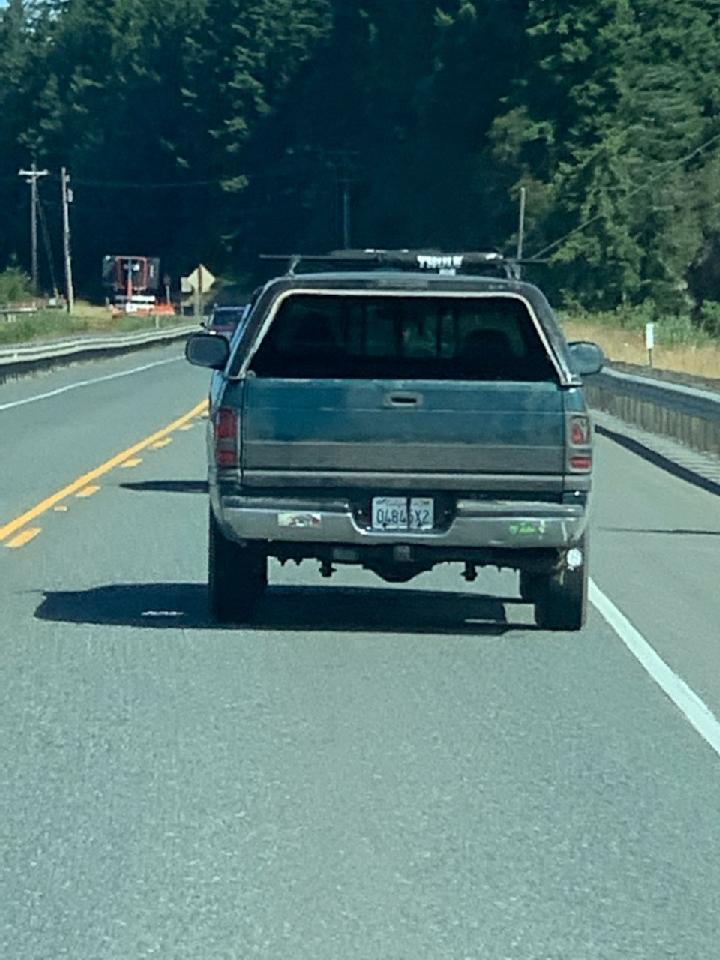