GLIDE, Ore. - Deputies made arrests on Thursday related to several thefts in the Glide area.

Devin Ian Goodman and Alicia Ann Estrada, both 21 year-old (no permanent address), were suspects in two different thefts in the Glide area which had occurred over a 24-hour period. At approximately 12:00 PM on Thursday, August 27, 2020, deputies located the pair in a stolen 1998 Honda Civic on Little River Road near Highway 138E. A traffic stop was initiated near Catherine Avenue where they were taken into custody.

Both Goodman and Estrada admitted to committing the thefts. They were ultimately arrested and charged with the following: 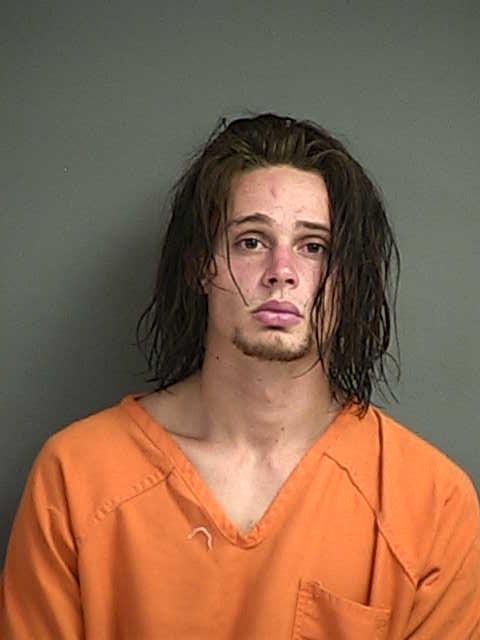 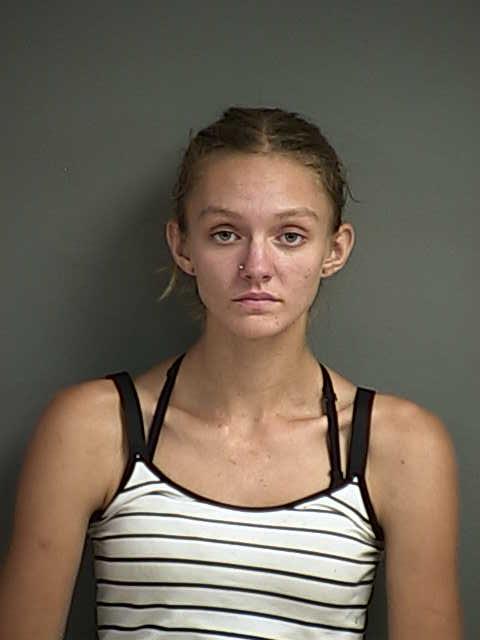 Estrada:
Both remain lodged in the Douglas County Jail.