Deputies investigated and have arrested 44 year old Boudie Lancaster of Cottage Grove on two counts of Assault in the first degree, one count of Assault in the second degree, and one count of Felon in Possession of a Weapon in connection with the shooting. This investigation is ongoing, and there is no indication of a continued threat to the community in connection with this case. 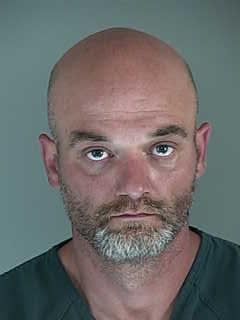