On Thursday, August 20, 2020, Oregon State Police arrested Kenneth Ayers (49) from Roseburg in connection with the Interstate 5 shooting on August 19, 2020.  Ayers was lodged in the Jackson County Jail on the following charges – Attempted Murder, Assault 2, Unlawful Use of a Weapon (7), Criminal Mischief 2 (7), and Recklessly Endangering Another Person (13).

Ayers is also the suspect in the series of shootings that have been occurring on Interstate 5 beginning in late May.

OSP will be working with the Jackson County District Attorney’s Office to provide more information this afternoon.

There is a tentative virtual press conference scheduled for the media at 2:00 P.M.   Media will need to email osppio@osp.oregon.gov to receive the login information. 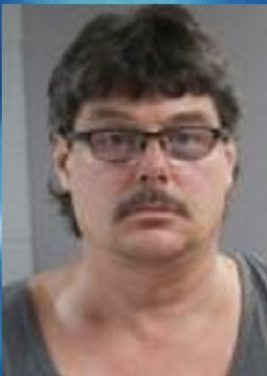