On Sunday, September 6th, 2020, at approximately 1620 hours, Deputies responded to a disturbance involving subjects attempting to lure children into a vehicle at Jubilee Park in Cave Junction OR.

One male had fled the scene heading towards Downtown Cave Junction and members of the community followed from a distance providing the subject’s location until Deputies contacted him. Two other males involved were being detained at Jubilee Park by community members while Deputies located the third who fled into Cave Junction.

After a full investigation Deputies were advised the subjects were offering the minor money and candy to get into a vehicle with them.  When the child refused, they commanded the child to get into the vehicle.  All 3 subjects were taken into custody and lodged at the Josephine County Jail for the following: 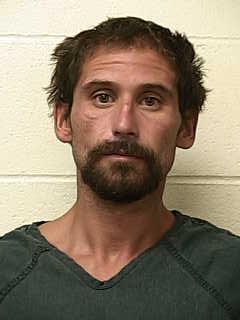 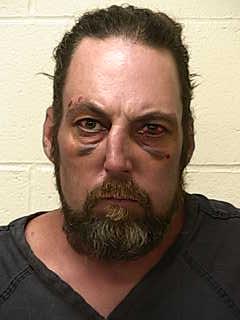 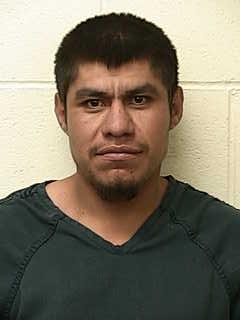 No children were harmed during this incident and the Josephine County Sheriff’s Office would like to thank the community of the Illinois Valley for their quick actions assisting law enforcement in locating these individuals.