On the morning of September 24, 2020, Marijuana Enforcement Detectives with the Deschutes County Sheriff’s Office, assisted by the Central Oregon Drug Enforcement Team (CODE), DCSO Street Crimes Detectives and the Deschutes County Sheriff’s Office SWAT Team, served a search warrant in the 25000 Block of Cultus Lane in relation to an ongoing criminal investigation into an illegal marijuana operation.  The investigation was initiated after detectives received anonymous complaints about the odor and validity of the grow operation.

Joshua Mays was contacted at the residence and taken into custody.  He was subsequently transported to and lodged in the Deschutes County Sheriff’s Office Jail on the listed charges.

The MED’s receive funding to support their positions from taxes that are collected from the recreational marijuana market. Marijuana tax can be used for schools, drug treatment centers, public health, and law enforcement. The Deschutes County Board of Commissions approved the funding for the Marijuana Enforcement Detective positions.

Since July 2018, MED’s have been in operation and have encountered multiple unknown subjects and 46 firearms while serving marijuana search warrants. The MED’s would like to recognize the DCSO SWAT team for their specialized skills and commitment for the safety to the suspects, area residences and law enforcement officers in these operations. 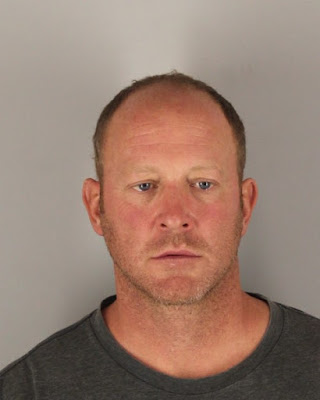 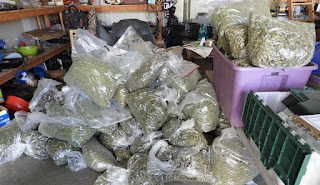 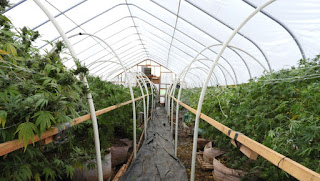 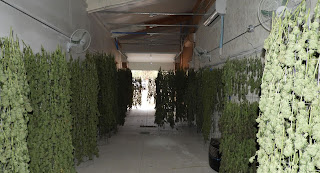