Approximately two weeks ago Roseburg Police Detectives began working a sexual assault investigation that allegedly occurred in Roseburg several years ago.  This investigation began when detectives were contacted by law enforcement officials from another state, where an alleged victim disclosed the previous abuse.

During the subsequent investigation detectives charged 62 year-old Roseburg resident Lawrence Walter Jackson with Sodomy in the First Degree and five counts of Sexual Abuse in the First Degree.  Jackson was lodged at Douglas County Corrections on those charges.

The victim in this case was a minor child who was known to the suspect. 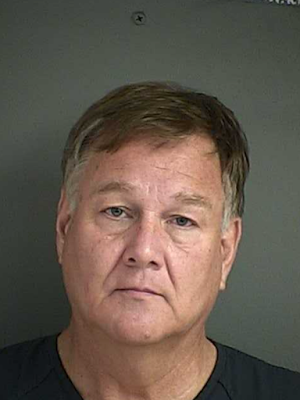